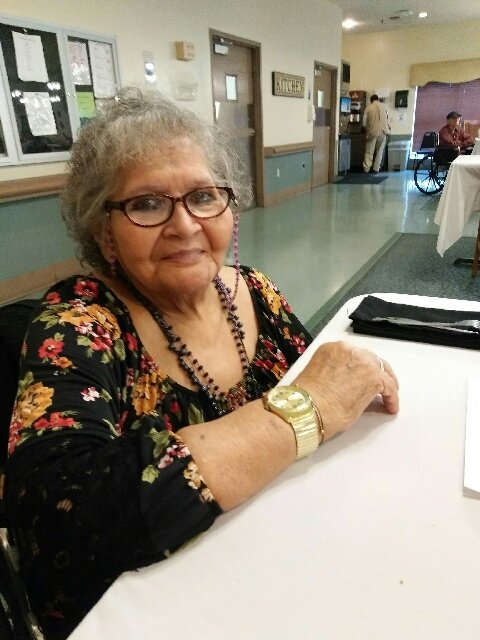 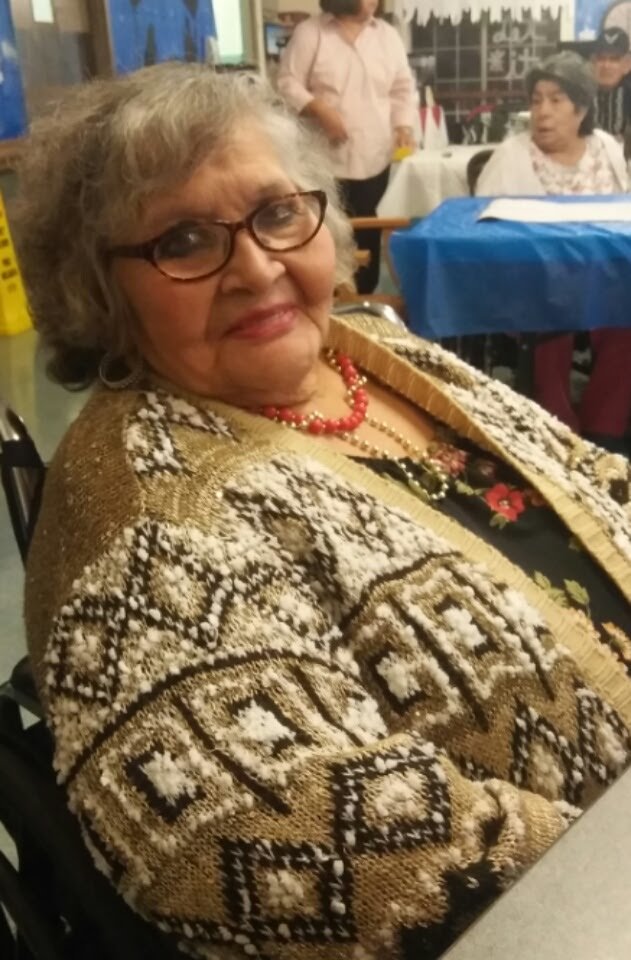 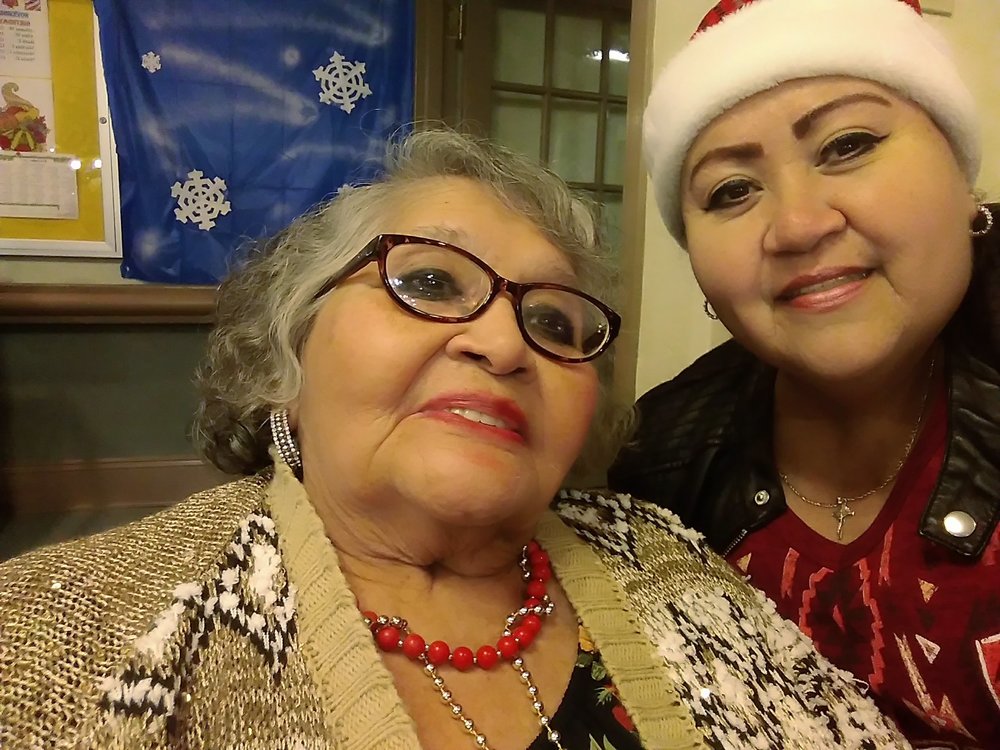 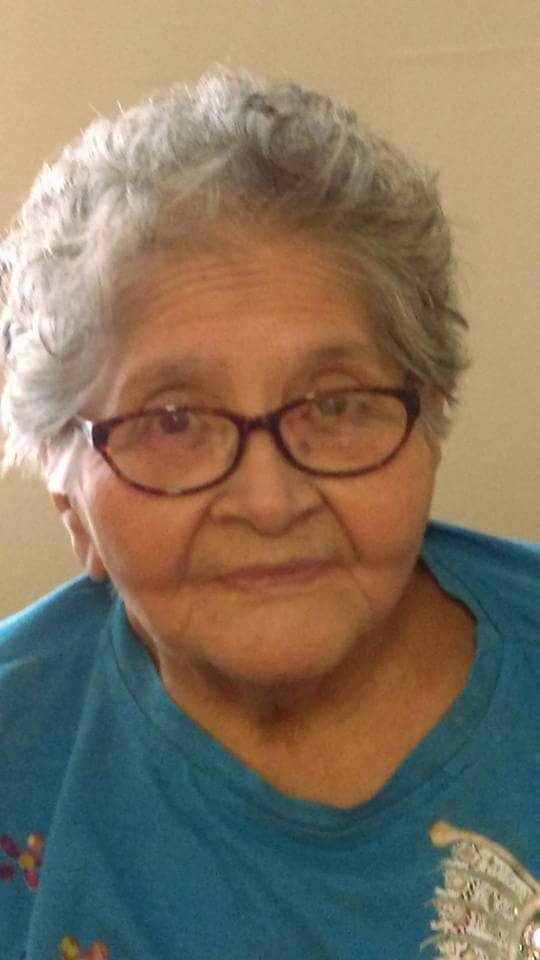 Our beloved Trine Arroyo Martinez, age 83, resident of Fentress was called by our Heavenly Father on Friday, January 19, 2018.

Memorial Services to be Celebrated at a later date.

Share Your Memory of
Trine
Upload Your Memory View All Memories
Be the first to upload a memory!
Share A Memory
Plant a Tree