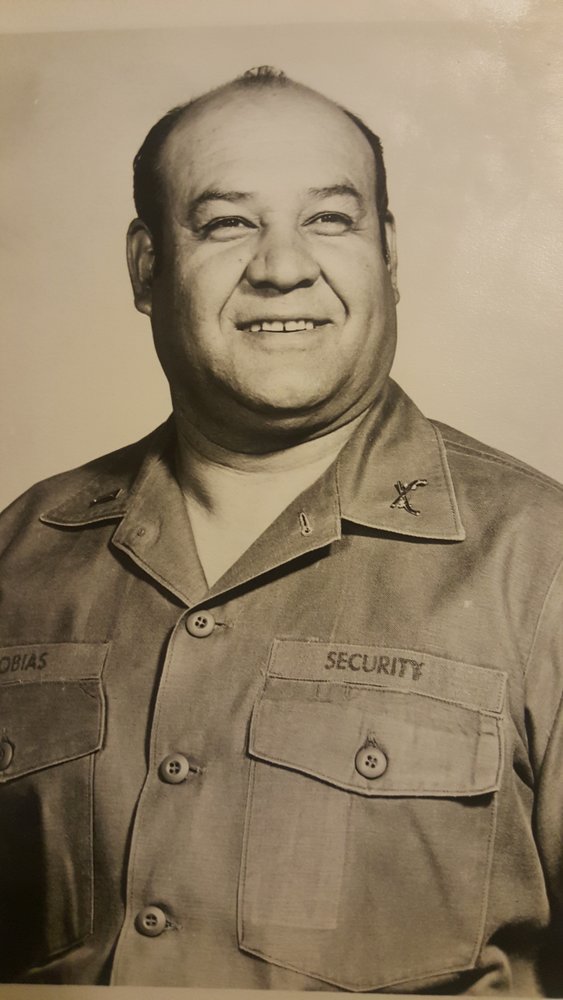 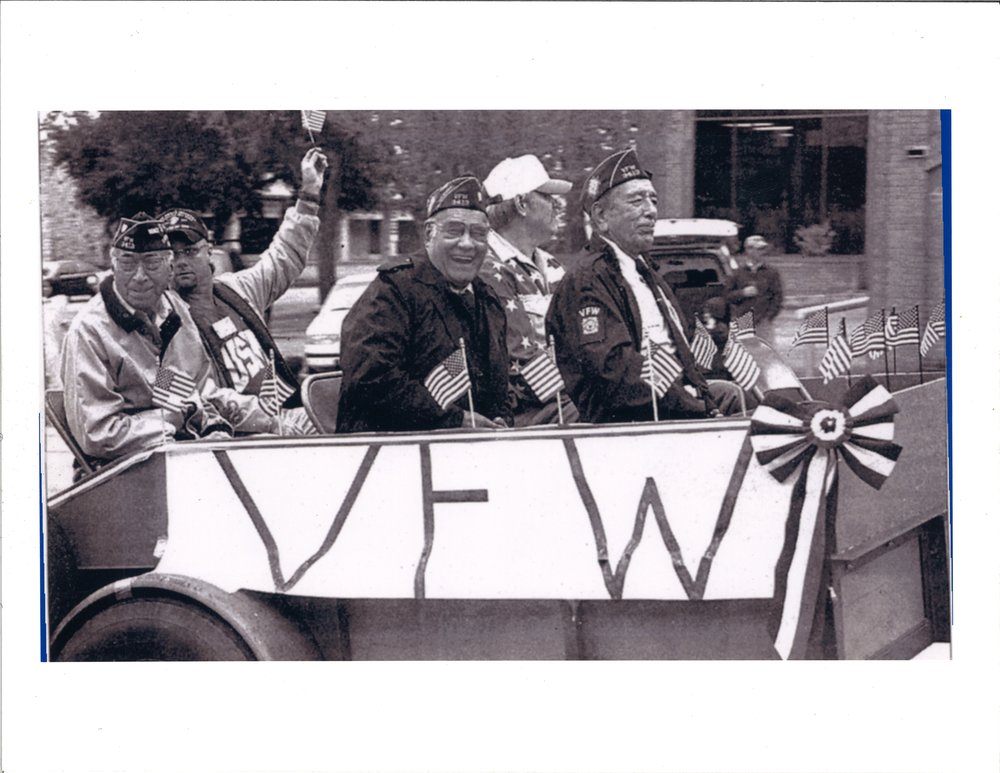 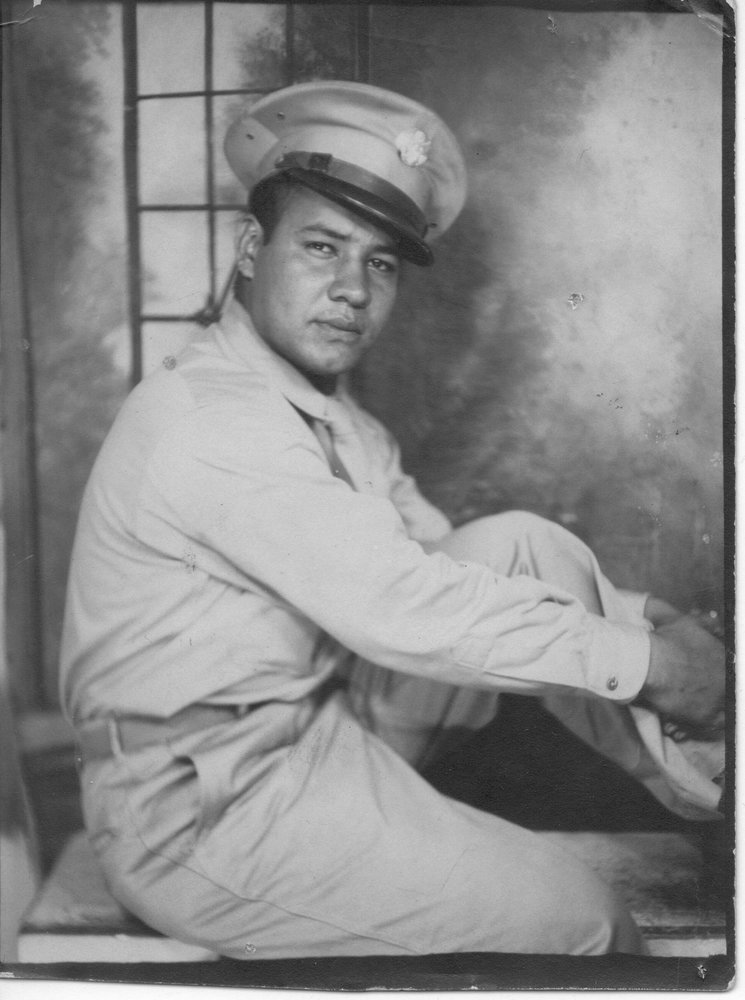 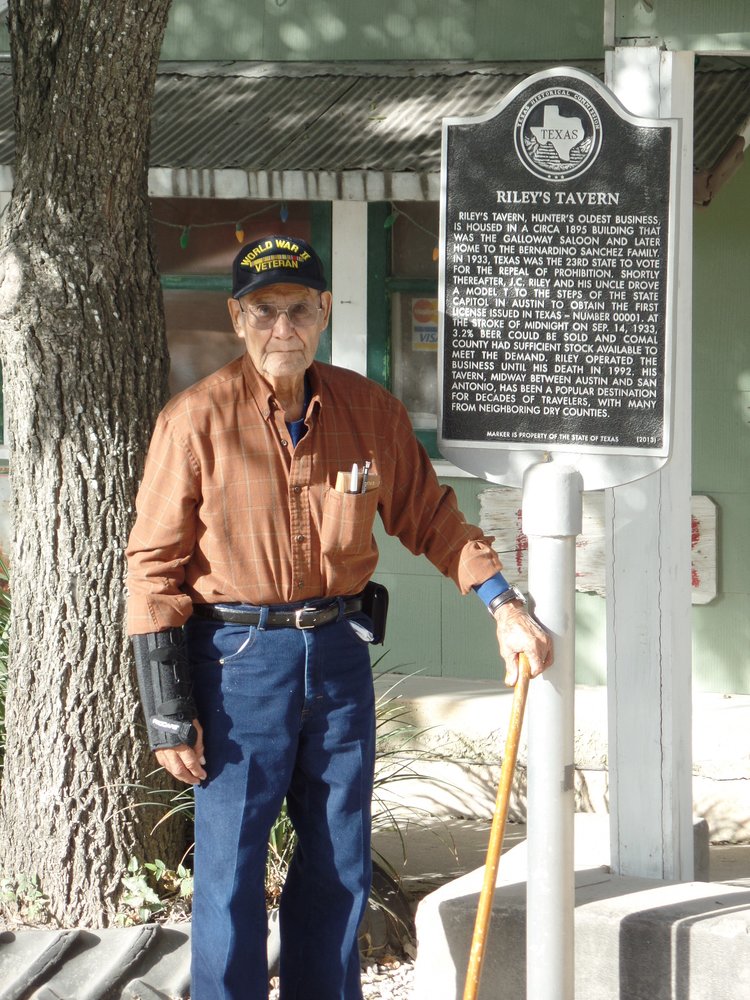 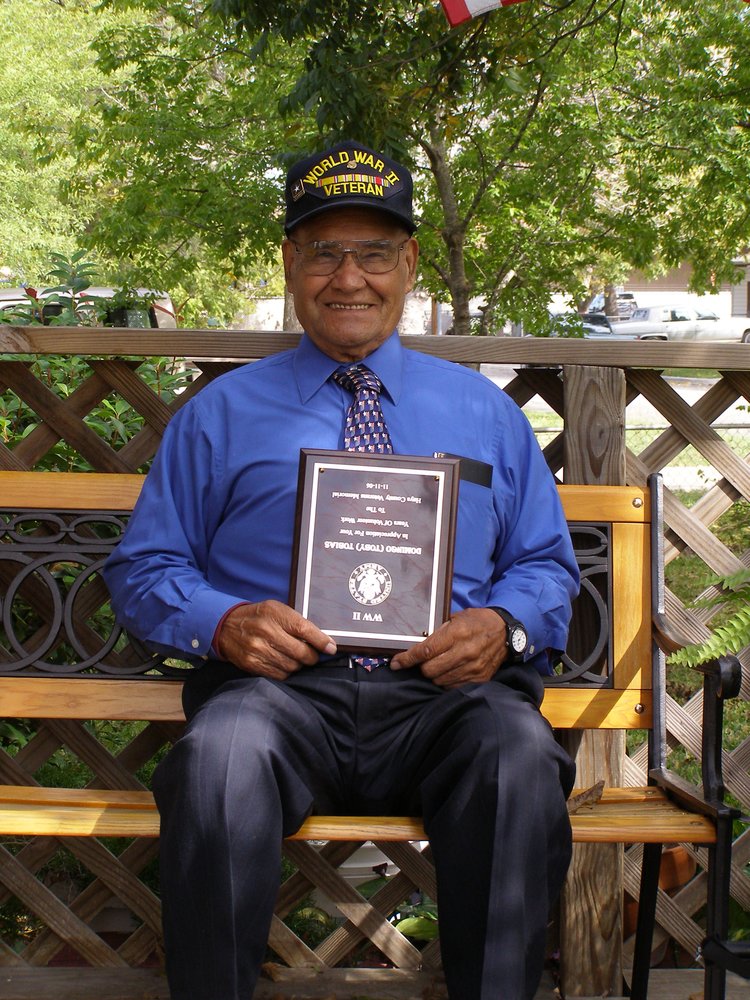 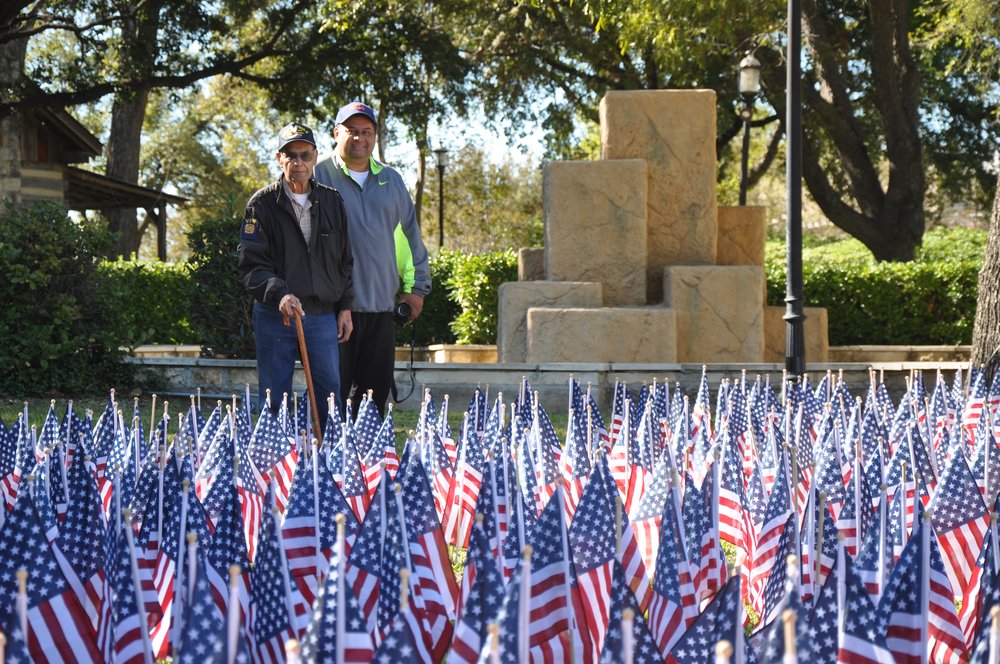 Born in Ganado, Texas to parents Juana C. Teneyuque and Juan Tobias on February 14, 1925.  He was a child of the greatest generation.  He lived in Maxwell, Texas from 1926 to 1936 before moving to San Marcos.  He would remain in San Marcos the rest of his life.  He joined the Civilian Conservation Corps (CCC) from 1939 to 1944, helping build parks in Central Texas.

Domingo entered the Army in the height of World War II in 1943 and served until his discharge in January 1946.  He served in New Guinea and the Philippine Islands.  He was in the Army Medical Department technical eth grade equal to Corporal.  Returning to San Marcos he worked in the area and soon married Oralia Medina in 1955 and they shared their lives together for the rest of their lives.  They had two sons John Anthony Tobias and Robert Lee Tobias and saw them both graduate college and start their careers.

Domingo worked for three main employees during his life San Marcos Motor Company (Pontiac Dealership) for the Kercheville Family for 22years then 8 years with B & W Salvage (Bill Jackson & Ron Collins) and then Tuttle Lumber Company until his retirement.

Toby (as he was known) was involved in many organizations or communities during his life in San Marcos, He was a little league coach from 1962 to 1979, a member of the American G.I. Forum, Knights of Columbus and Veterans of Foreign Wars (VFW Post 3413) He was a Texas State Guard Member and Honor Guard Member of VFW.  His most cherished accomplishments came from his involvement in getting the Hays County Veterans Memorial Built in San Marcos Honoring those who had served.

More than anything he loved his wife Oralia and two sons Anthony and Robert and his numerous friends and family, he was an outgoing personality and always a smile for everyone.

Share Your Memory of
Domingo "Toby"
Upload Your Memory View All Memories
Be the first to upload a memory!