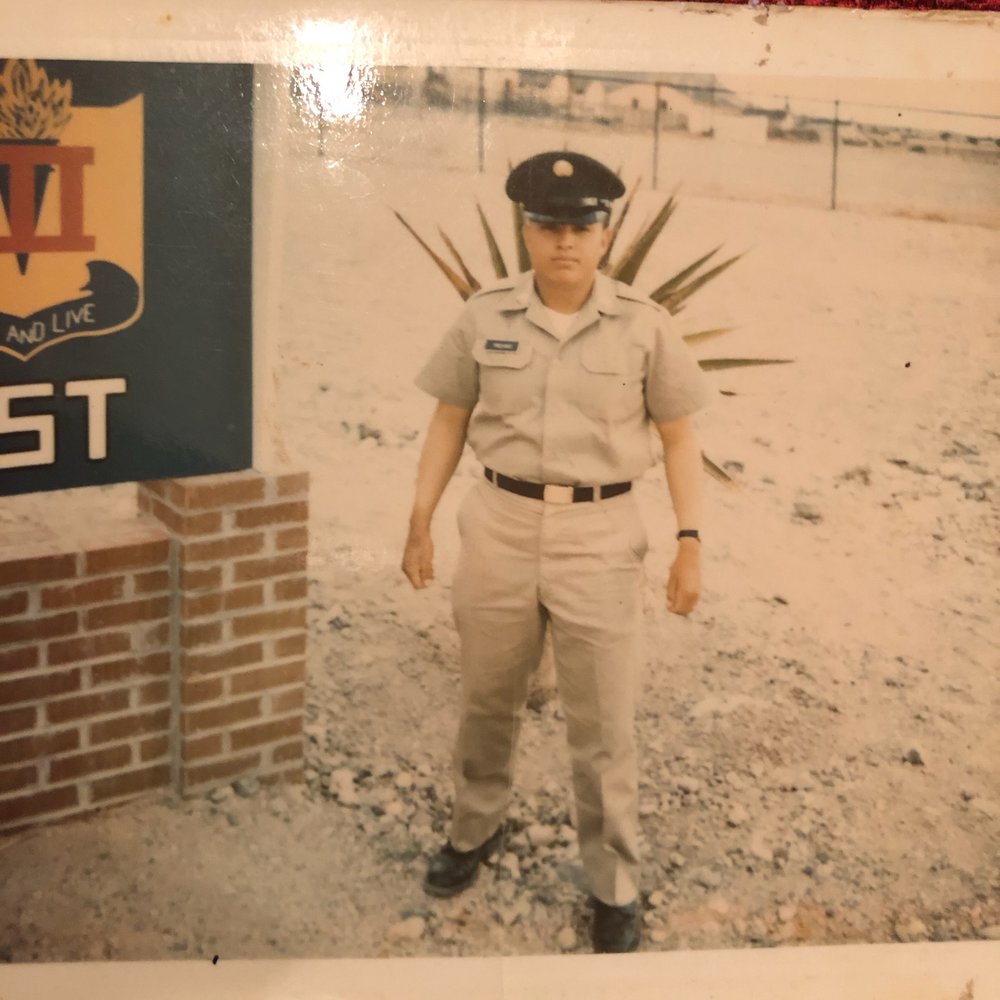 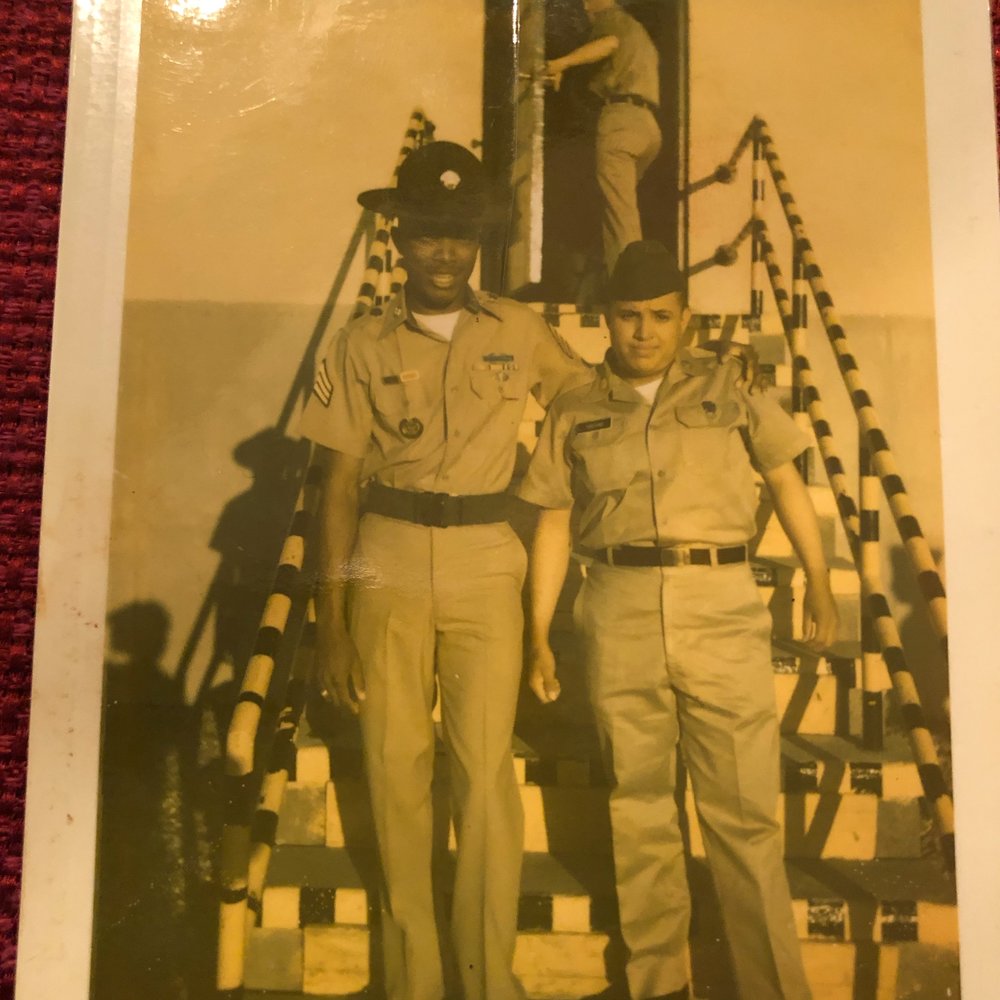 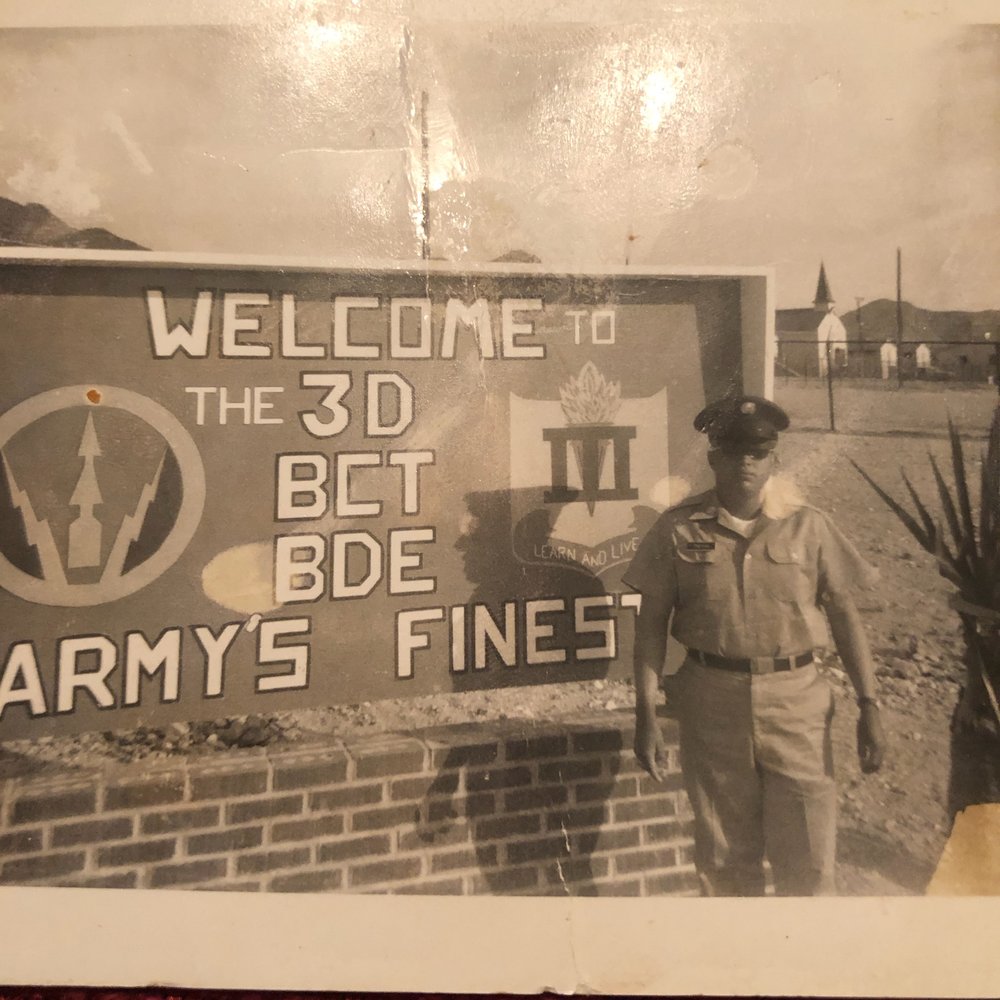 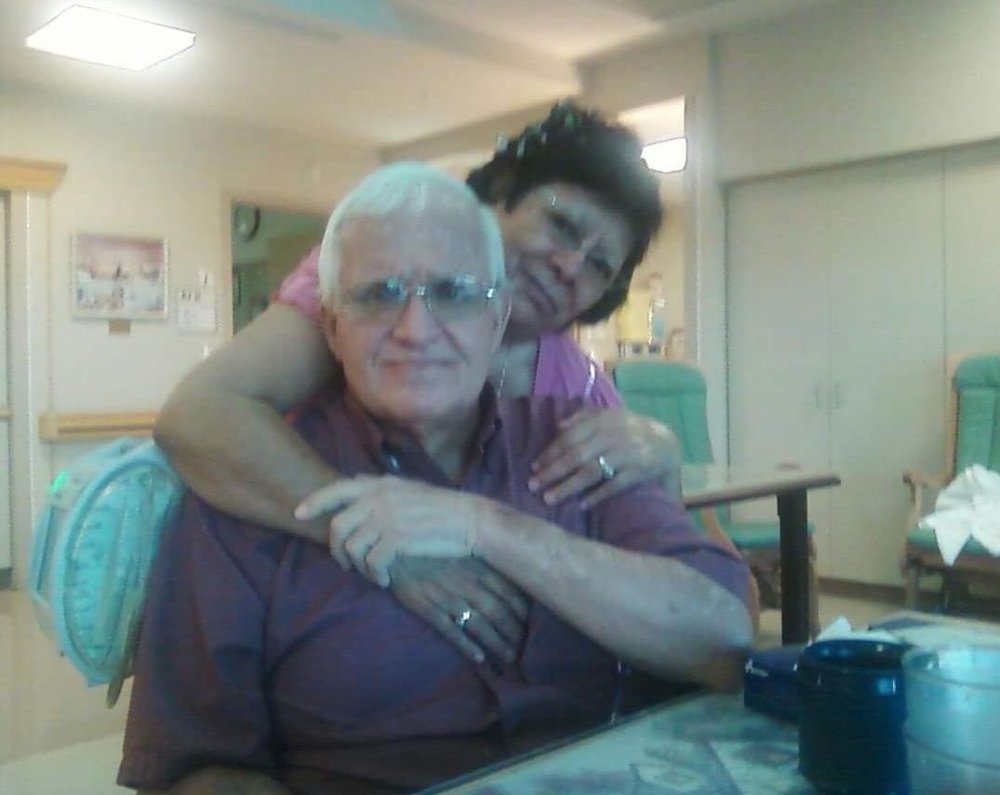 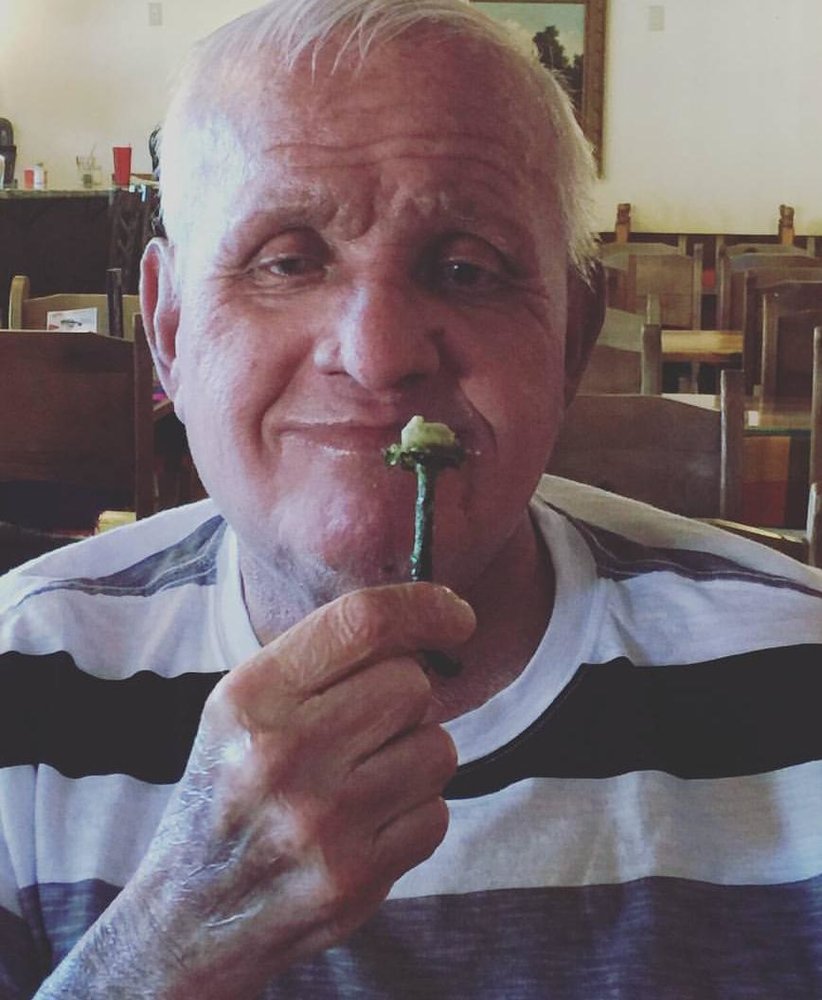 Obituary of Guadalupe A Trevino

Our beloved Guadalupe A. Trevino, age 70, resident of Austin, Texas was called by our Heavenly Father on Monday, January 27, 2020. He was preceded in death by his loving son, Randy Trevino; parents, Lee & Nora Trevino; brothers, Phillip Trevino and Denico Trevino; sisters, Judy Delgado, Angie Gutierrez, and Mary Torrez. Dad married the “Love of his life” on November 28th, 1969. Shortly thereafter he joined the US Army where he proudly honored his Family & Country. Soon dad and mom started their family of four. Later he became an entrepreneur of a mechanic shop in the Odessa/Midland area. Taking a leap of faith, many years later, he started a transportation company he and his family operated for many years. Our father enjoyed traveling and dining along his travels. Prime rib in Dallas, bbq from Cooper’s Pit in Mason, Aunt Bea’s in Houston and peaches from Fredericksburg. His absolute favorite table items were garden fresh tomatoes and cheese! At Thanksgiving he had a kitchen take over. No one was to step foot in the kitchen because that was his favorite time of the year to cook his famous cornbread dressing and turkey. Dad enjoyed talk radio, NPR and Paul Harvey specifically, while he had his morning coffee on the go or at the table with mom. When dad retired from the road he enjoyed his time being out in the sun washing his vehicles and yard work. He would always make sure the cars were clean and that the windows were immaculate. If he got into your car and the windshield was dirty he would make sure it got cleaned. It was one of his biggest pet peeves! He always took such great pride in a well- groomed yard so his vejita’s casita looked nice and kept. Dad also had a massive collection of movies. He loved to watch old western movies and war movies. He was also a big kid at heart and rally loved animated movies. His favorite animated movie was Open Season, he would laugh loudly like a little boy. It tickled us all so much at how much he enjoyed these films. Dad was so many things to so many people, he always told his family the Importance of loving one another unconditionally. He was always a great source of life advice for us and always expressed how he wanted to leave us with a legacy of love and kindness for one another. He worked tirelessly to provide for his family. Now it is his time to rest and to be resurrected to our Eternal home in Heaven with our Heavenly Father where he is completely restored and reunited with his son Randy. Thank you for partaking in this remembrance or our Father. We pray blessings over you and your family and give thanks for all of your love and support during this very difficult time. And as dad would say, “Don’t take any wooden nickels!” “Ding Daddy, we love you for all eternity!” He is survived by his wife of 50yrs., Juanita M. Trevino.; son, Ronnie Trevino & wife Tanya; Daughters, Ilene Rodriguez & husband Robert and Andrea M. Trevino; brother, Frank Trevino; sisters, Janet Trevino and Sylvia Trevino; grandchildren, 6; and with other loving family and friends. Visitation will begin at 4:00p.m - 9:00p.m., Thursday, January 30, 2020 with Prayer Service held at 7:00 p.m., Los Angeles Funeral Home, 300 Cheatham St., San Marcos, Texas. Church Service will be held at 10:00 a.m., Friday, January 31, 2020 at Sinai Pentecostal Church … 208 Laredo St. … San Marcos, Texas. Pastor Sam Montoya will officiate. Interment will follow at San Marcos City Cemetery in San Marcos, Texas Serving as Pall Bearers: Robert Rodriguez, Randy Rodriguez, Maximus Rodriguez, Ronnie Trevino, Roman Casanova, and Eusebio Martinez. Serving as Honorary Pall Bearer: David Mora. Please visit www.losangelesfh.com to offer condolences and to send flowers.

Share Your Memory of
Guadalupe
Upload Your Memory View All Memories
Be the first to upload a memory!