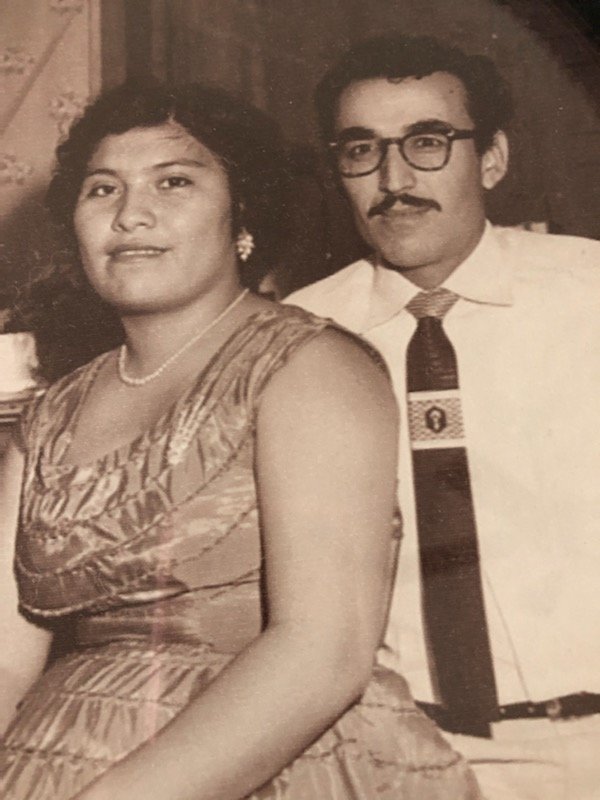 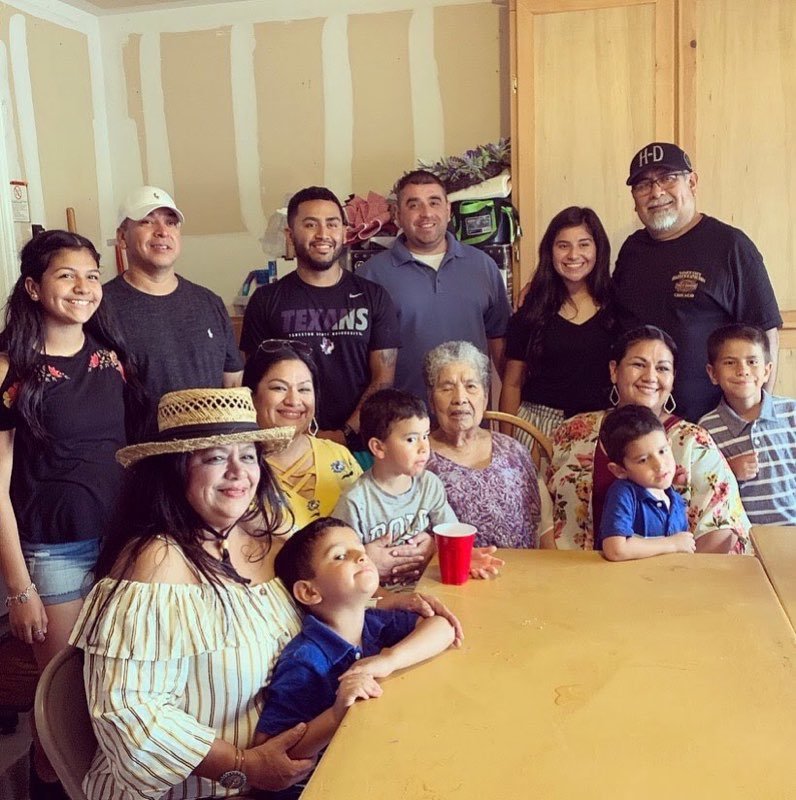 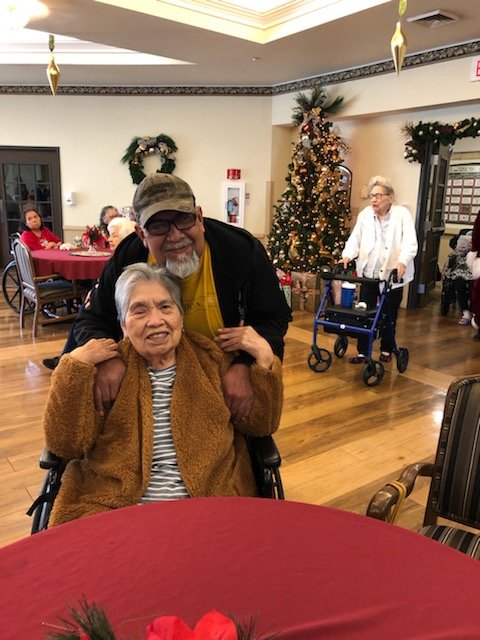 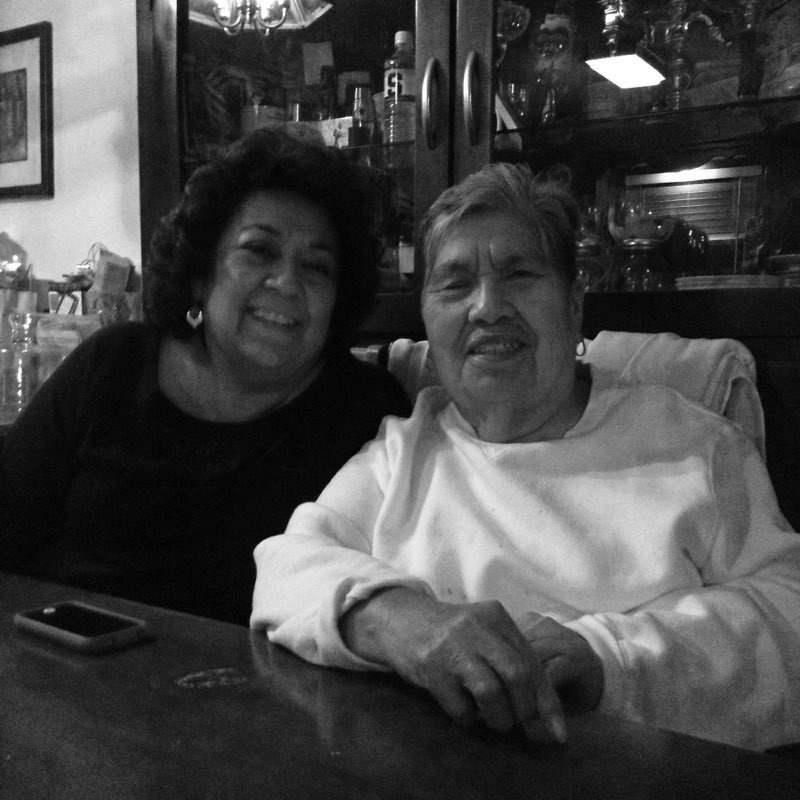 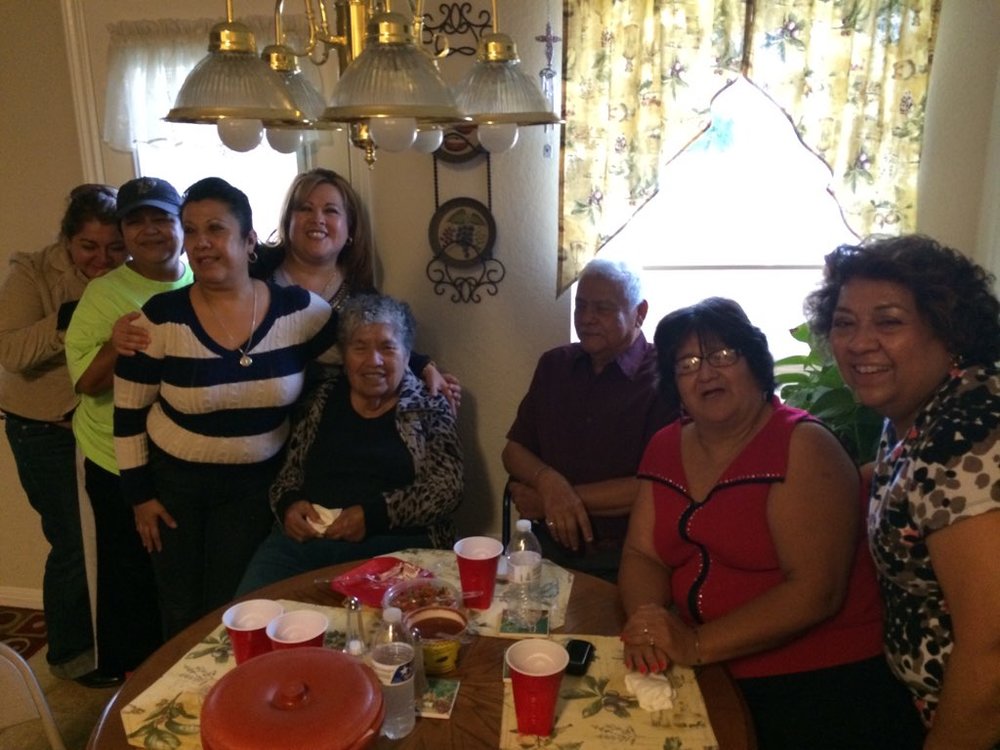 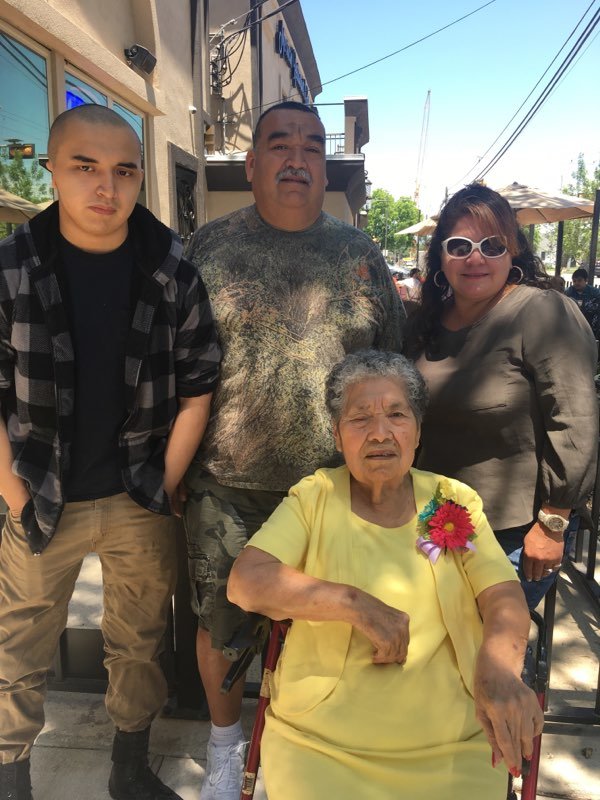 Our beloved Pauline R. Barrios, age 86, resident of San Marcos, Texas was called by our Heavenly Father on Wednesday, September 9, 2020. Pauline Barrios was born on May 4, 1934 in Manchaca, Texas to Ben and Concepcion Requejo. On March 16, 1955 she married the love of her life George Barrios. They had four children and one child who died at birth. Pauline was a homemaker until her children began school then she joined George to work at Nagel Manufacturing Supply Co. for over 20 years, where she made many friends. After retiring she enjoyed time with her grandchildren, quilting and gardening. She joined a quilting club in at the Esperanza Community Center in Redwood where she lived. Grandma Barrios or Queen B, as her family called her, enjoyed playing bingo and loteria, quilting, gardening and the occasional casino trip. Spending time with her family “sitting in the circle” is what she loved most. Her story telling and memories of the past were always the topic of conversation with endless laughs. She loved spoiling her family at Christmas time with tamales and that one lucky winner that would win a quilt that she had been working on all year. She always made everyone feel special in their own unique way. Pauline was preceded in death by her husband, George and her son Julio, her parents, Ben and Concepcion and sisters, Tomasa Rodriguez, Lucy Martinez, Mary Lugo and Kay Requejo and her companion of many years, Pedro Rizo. She is survived by her children Mary Barrios, Ruben Barrios (Sylvia), Roger Barrios and Martin Barrios (Linda), and her brother Robert Requejo, Sr. (Bernice). She will be missed by her six grandchildren, thirteen great children and two great great grandchildren. DUE TO COVID-19 ... CERTAIN RULES STILL APPLY … (MASK & GLOVES WILL BE ENFORCED!!) Visitation will begin at 5:00 p.m. – 7:00 p.m., Monday, September 14, 2020 with Recitation of Holy Rosary held at 7:00 p.m., Los Angeles Funeral Home, 300 Cheatham St., San Marcos, Texas. Mass of Christian Burial will be held at 10:00 a.m., Tuesday, September 15, 2020 at St. Anthony Marie de Claret Catholic Church … 801 N. Burleson … Kyle, Texas … Rev. Father Uche Andeh will officiate. Interment will follow at San Juan Cemetery in Reedville, Texas. Please visit www.losangelesfh.com to offer condolences and to send flowers.
To plant a beautiful memorial tree in memory of Pauline Barrios, please visit our Tree Store
Monday
14
September

Share Your Memory of
Pauline
Upload Your Memory View All Memories
Be the first to upload a memory!
Share A Memory
Plant a Tree