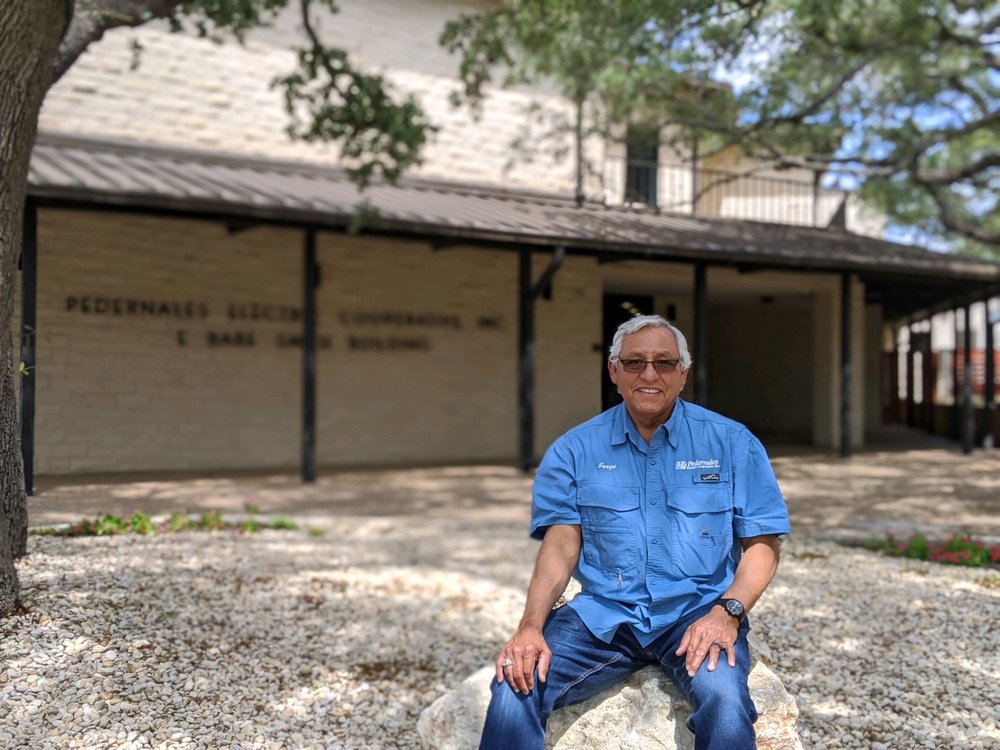 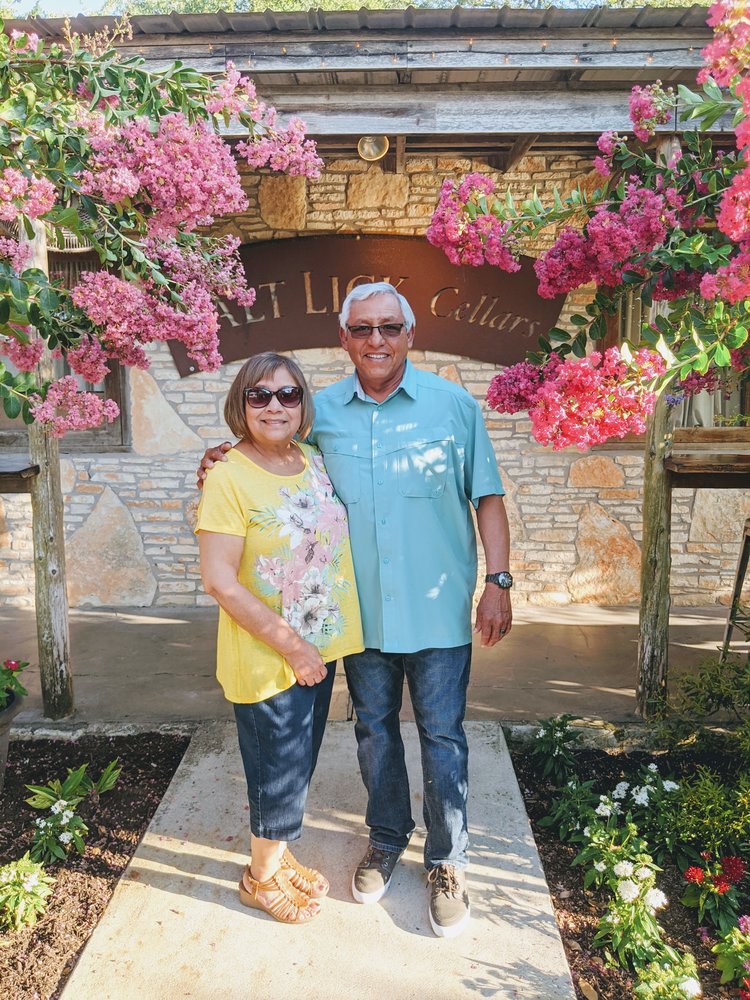 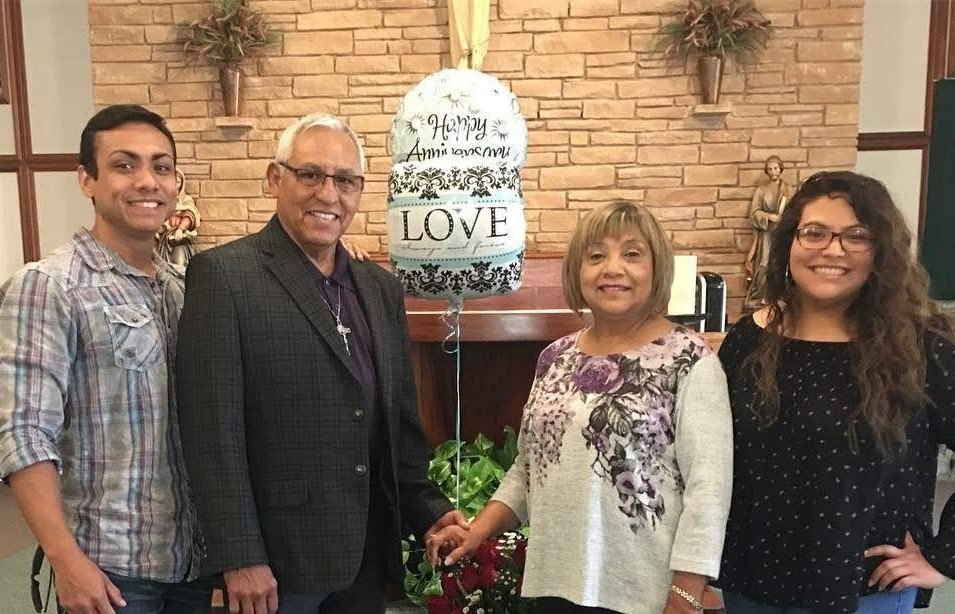 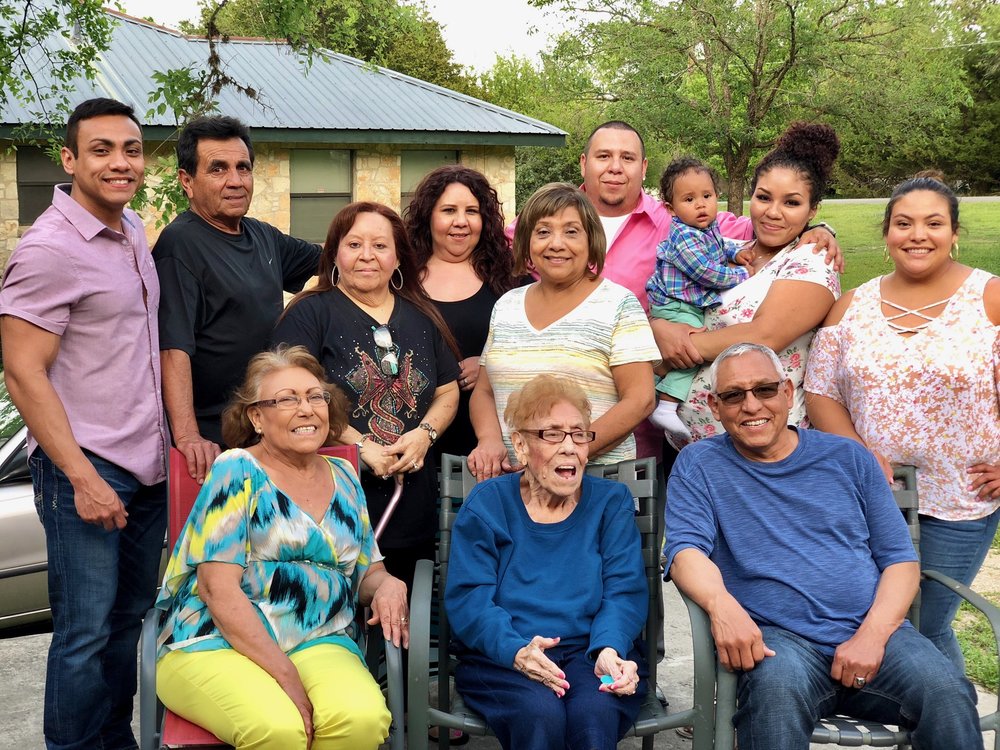 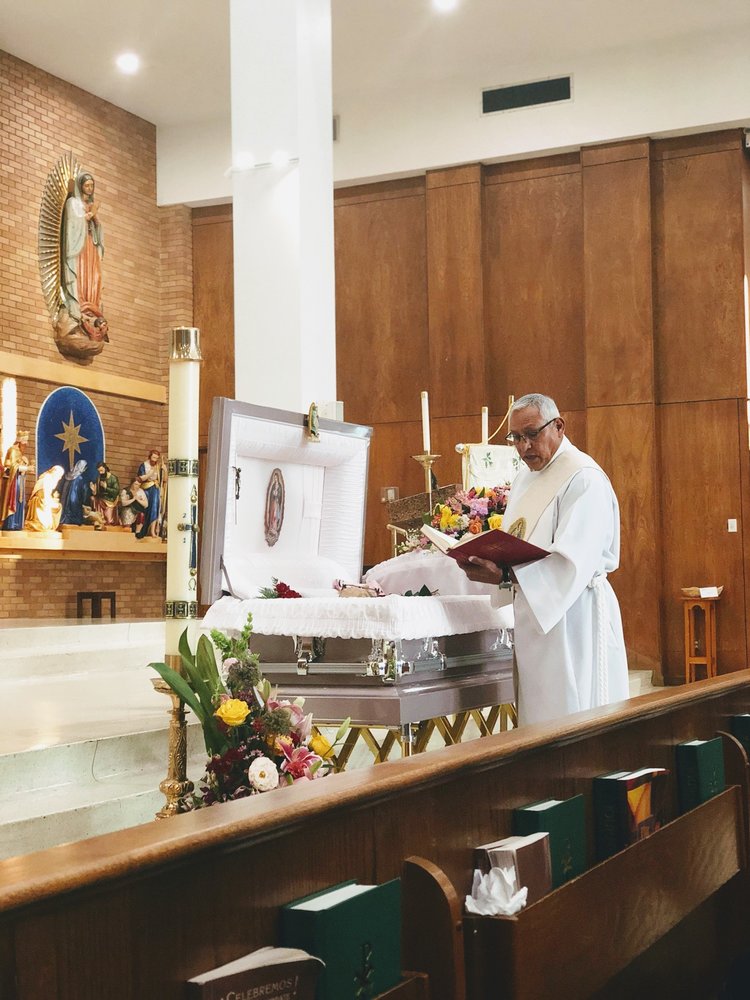 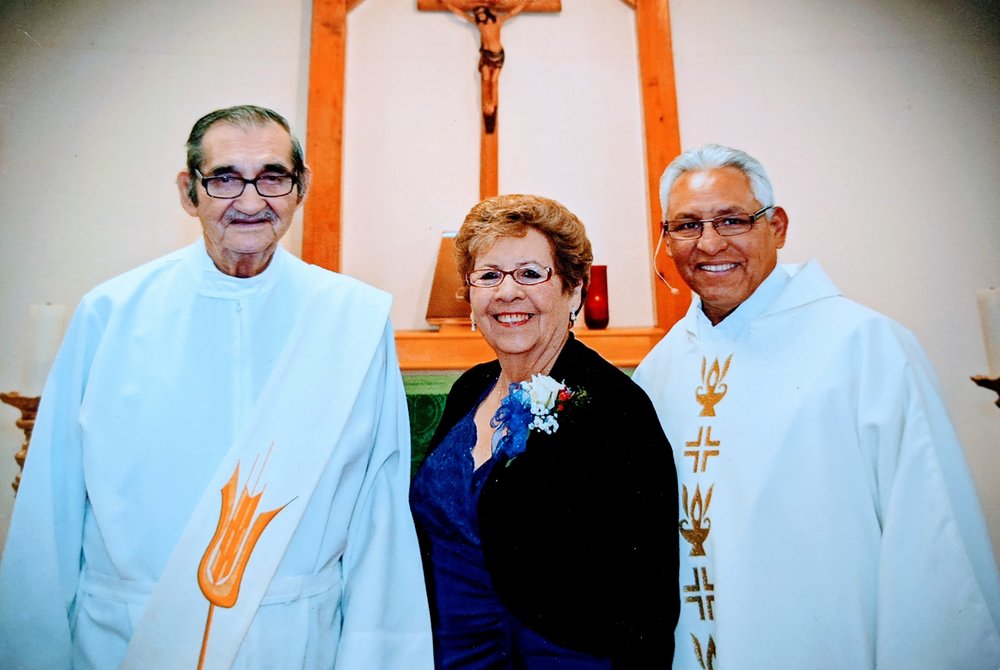 Please share a memory of Jorge to include in a keepsake book for family and friends.
View Tribute Book
Our beloved Jorge Guerrero Sr., age 66, resident of San Marcos, Texas was called by our Heavenly Father on Tuesday, December 1, 2020. Jorge was preceded in death by his son, Javier Guerrero; daughter, Rebecca Guerrero; parents, Felipe & Maria Guerrero and brother, Phillip Guerrero. Jorge will be remembered for his life of service to our country, community, church and his family. He had a servant's heart, fueled by his love for God and people. In 1975, Jorge joined the United States Marine Corp Reserves at the age of 21. Two short years later, Jorge gave his heart to Yolanda in marriage in San Marcos, Texas. Of note, one of Jorge's favorite songs was, "My Girl" by The Temptations. Yolanda was indeed his "sunshine on a cloudy day" for 43 years. In May 1978, Jorge and Yolanda had their first son, Jorge Jr. Later in the same year, Jorge was promoted to Sergeant in the USMC Reserves. After the loss of Javier and Rebecca in 1984 and 1985, Jorge and Yolanda resolved not to have any more children. However, God blessed them with a miracle in April 1989, whom they named, Leticia, which means "happiness." While building a family, Jorge began a career in the electric industry where he would serve among the best of friends for 39 years. He started as a lineman at the LCRA in August 1981, which became San Marcos Electric Utility in 1991. In April 2002, Jorge began working for the Pedernales Electric Company in Johnson City, where he would serve the Texas Hillcountry until his retirement as a Senior Electrical Distribution Designer in August 2020. Many will remember Jorge as "Deacon Jorge." Ordained on June 28, 2003 at the San Jose Church in Austin, he served as a deacon for 17 years, performing countless rosaries, baptisms and homilies which he always began with a song. His greatest joy was sharing the life-changing gospel of Jesus Christ, which he did often, including on two international mission trips to Guatemala in 2019 and 2020. His friends and family will recall Jorge's love for baseball, buffalos, Native American culture, the Four Tops, Vietnam War history, Chinese food, keeping his cars clean at all times, and his dog Lucky. Around the house, he enjoyed cutting the grass and eating Yolanda's huevos con chile after reading his liturgy each morning with a cup of coffee. But most of all, he loved his family and spending time together. Whether watching Remember the Titans (for the millionth time) on the couch or ringing in the New Year with an outdoor fire surrounded by family and friends, Jorge had a way of bringing us all together. Jorge Guerrero's legacy will live on in the hearts of many as we miss his earthly body, but we celebrate that his soul and spirit are alive and well with our Heavenly Father. I've come to tell my story. I've come to break my bread. I've come to know our rising from the dead. - The revised refrain Jorge sang before every rosary and homily He is survived by his loving wife of 43yrs.: Maria Yolanda Guerrero; son, Jorge Guerrero Jr.; daughter, Leticia Guerrero; sister, Carmen Pardo (Robert); and by numerous loving family members and friends. Services for Deacon Jorge will begin with Recitation of Holy Rosary recited at 9:00 a.m., at St. John Catholic Church … 624 E. Hopkins … San Marcos, Texas. Followed with Mass of Christian Burial held at 10:00 a.m., Friday, December 11, 2020 ... Military Honors will be presented after the mass outside the St. John Catholic Church. ... Internment will follow at San Pedro Cemetery in San Marcos, Texas Please visit losangelesfh.com to offer condolences and to send flowers.
To plant a beautiful memorial tree in memory of Jorge Guerrero Sr., please visit our Tree Store
Friday
11
December

Share Your Memory of
Jorge
Upload Your Memory View All Memories
Be the first to upload a memory!
Share A Memory
Plant a Tree