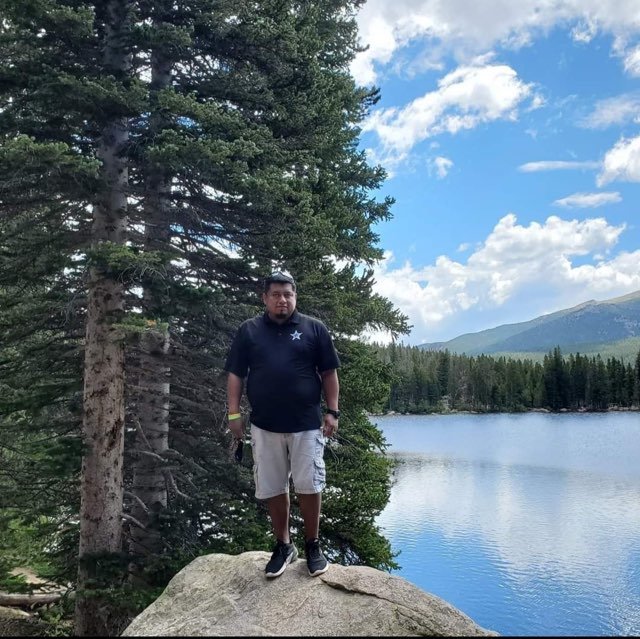 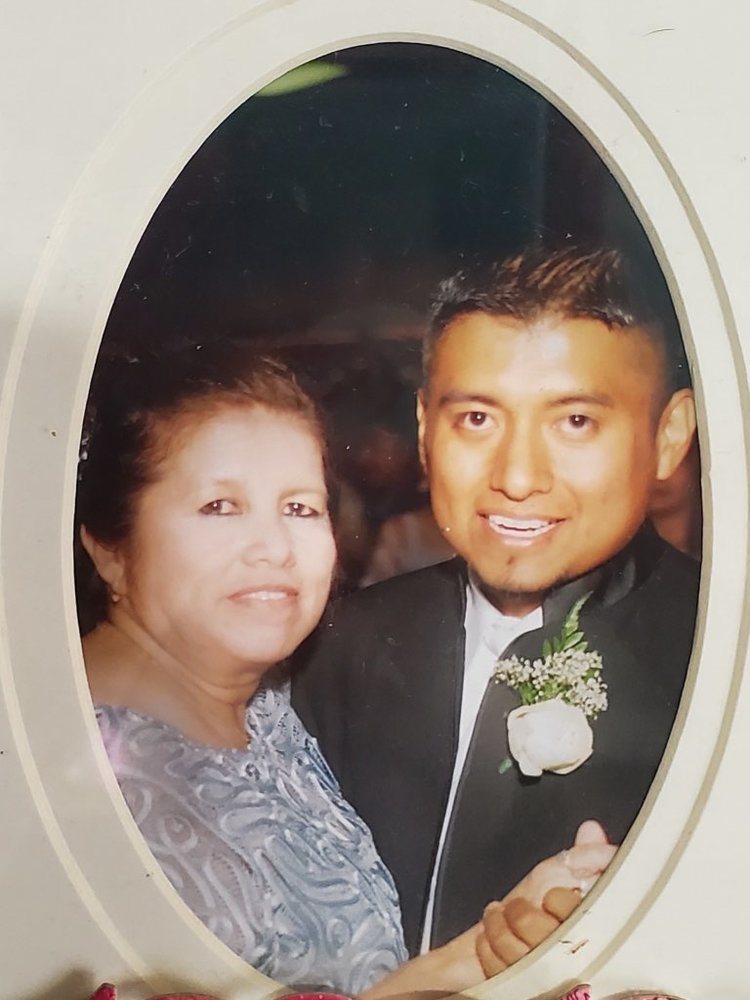 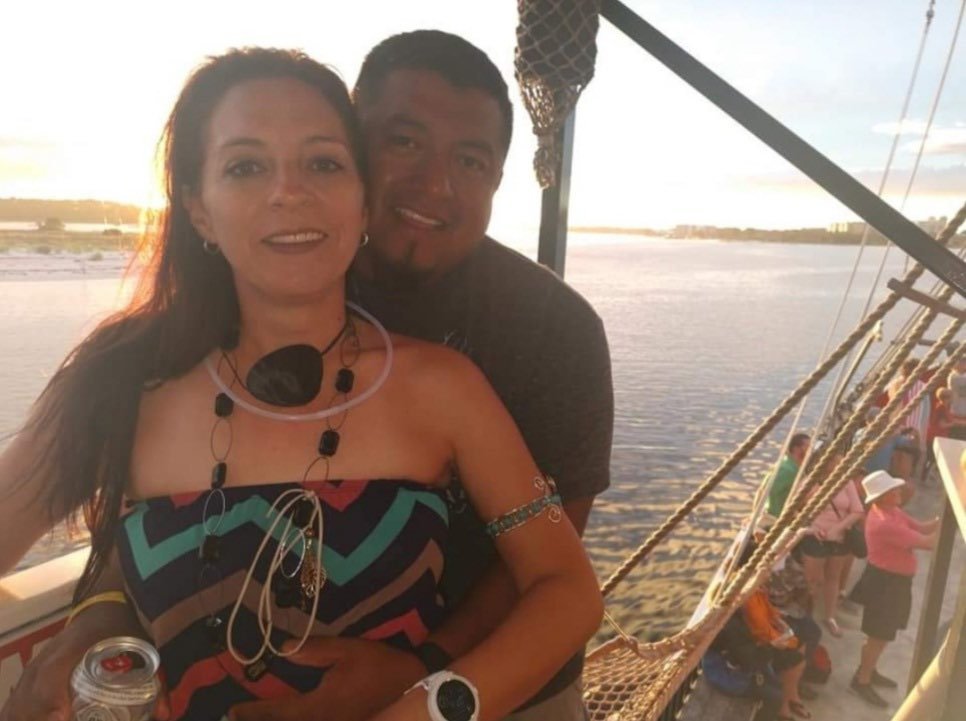 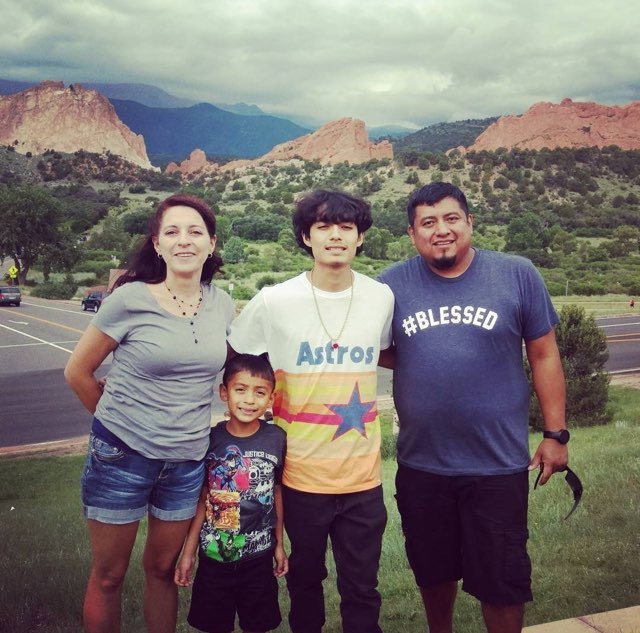 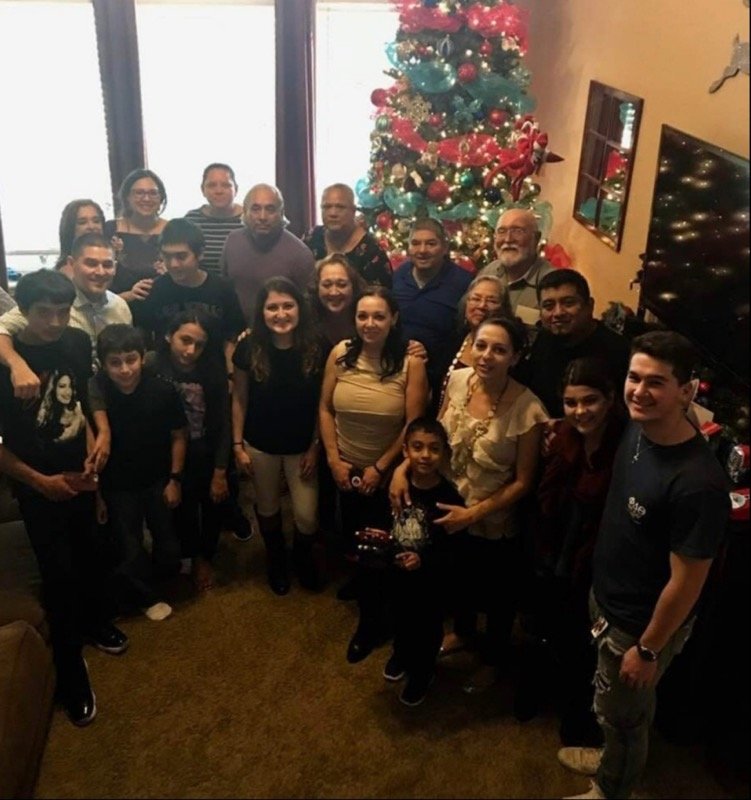 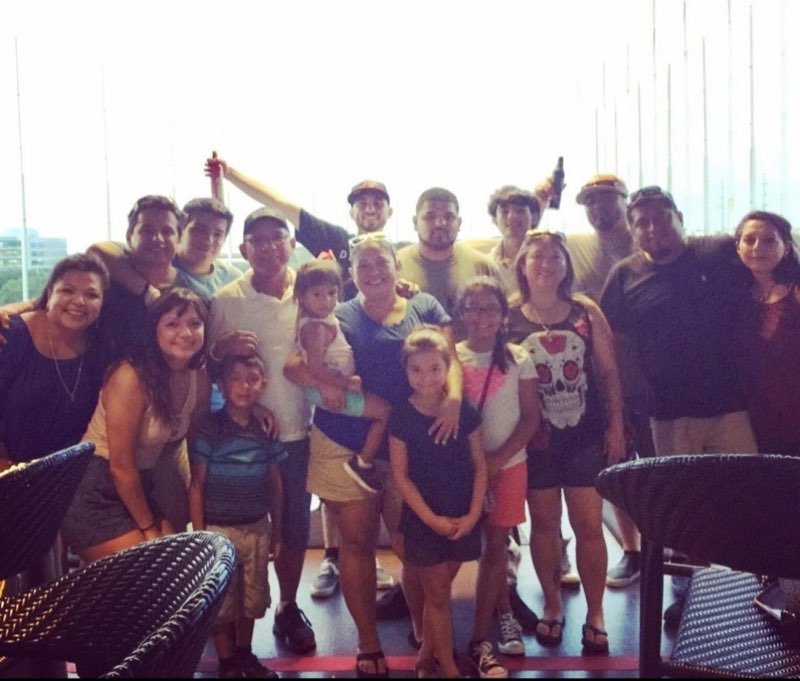 Please share a memory of Richard to include in a keepsake book for family and friends.
View Tribute Book
Our beloved Richard Gabrial Rodriguez Sr., age 40, resident of San Marcos, Texas was called by our Heavenly Father on Wednesday, February 3, 2021. Richard was welcomed into his heavenly home by those who have preceded him in death. Richard is now reunited with his loving mother: Doris Rodriguez; grandparents: Adolfo & Pauline Villanueva; nephew: David Jacob Rodriguez; grandmother: Maria Rodriguez; aunt: Alice Ponce; and uncle: Albert Rodriguez. As a child growing up in San Marcos, Texas, Richard enjoyed taking rides with his grandfather who let him ride shotgun, standing in the front seat alongside of him. As he grew up he could often be found with many of his cousins enjoying the river at Rio Vista Park or Barrio Pescado. At an early age, Richard found a love for baseball, playing in Little League and being selected for All-Stars, likely due to his fierce batting skills and aggressive play as catcher. As he grew into a young man, his love of sports continued as he became an avid fan of the Dallas Cowboys, New York Yankees and the San Antonio Spurs. Making sure to take his family to see the games in person as often as possible. Never shying away from a battle; he, his brother and cousins looked forward to the epic firework war every New Year’s Eve. At the age of 14, Richard met the love of his life, Margaret, at a church retreat. They were both smitten with each other right away. The couple was married in July 2006 at the same church in which they met. The couple have two sons, Richard Jr. (22) and Dorian (10). Richard is known by his family and friends for so many little things that made him special. His love of barbecuing brisket as well as his love of taste testing. Although he could seem somewhat quiet and reserved, he had a quick wit. He always had a joke as well as a quick comeback for those who chose to banter with him. The way he lifted his brow which told you exactly what he was thinking and of course his kindness for anyone who needed a helping hand. Perhaps what will be missed most, will be his adventurous spirit. Richard enjoyed taking his family out on his boat, fishing, camping, visiting theme parks across the U.S. and enjoying the outdoors. Richard was always up for an impromptu vacation and never missed the chance to invite anyone along who was willing to join he and his family. Richard was employed by CFAN where he was an Area Coordinator and had given 20 years of loyal service. He kept himself busy with work, playing softball into adulthood in corporate challenges at CFAN, helping as an asst. coach in his sons sports activities and completing DIY projects with his wife around their home. However, nothing was more important to Richard than FAMILY. His wife and sons were the pride of his life and his ties to his father, brother and sister were unbreakable. Richard knew that nothing was more important than the bonds to his family. Helping his father-in-law with jobs around the house and taking time to have great conversation with his mother in law who so enjoyed “her buddy”. When an opportunity arose to see his beloved cousins he made sure to take it and believed in making the most of every minute. Richard’s love of life and adventure didn’t come to an end with his death. He was surrounded by his loved ones in life and all who knew him will continue to honor his legacy by living their lives to the fullest in Richard’s honor. He is survived by his wife, Margaret Rodriguez; sons, Richard Gabriel Rodriguez Jr. and Dorian Christian Rodriguez; father, Ricardo Rodriguez; brother, David Ray Rodriguez (Linda); sister, Brenda Lee Sambrano (Simon); In laws: Richard & Mary Duecker; brother in law: Richard Duecker (Elizabeth); sister in laws: Mary Duecker, Patricia Moore (Dana) and Cynthia Ojeda (Jimmy); nieces & nephews: Larisa, Jacob, Jessica, Simon Joey, Shawn, Jessica, Randy, Amber, Liz, Melissa, Sarah, Jonathan, Gabby, Amanda, Isaiah, Xavier, and Joshua; and with other loving family members and friends. DUE TO COVID-19 ... CERTAIN RULES STILL APPLY … (MASK & GLOVES WILL BE ENFORCED!!) Visitation will begin at 5:00 p.m. – 8:00 p.m., Thursday, February 11, 2021 at the Los Angeles Funeral Home, 300 Cheatham St., San Marcos, Texas. Recitation of Holy Rosary will be recited at 1:30 p.m. followed with Mass of Christian Burial at 2:00 p.m., Friday, February 12, 2021 at St. Anthony’s Catholic Church … 801 N. Burleson. … Kyle, TX. . Interment will follow at Memory Lawn Memorial Park in Martindale, Texas. Pallbearers- Richard Rodriguez Jr. (RJ), Jacob Matthew Rodriguez, Simon Joey Sambrano, Joseph Saucedo, Santiago (Jimmy) Ojeda, Johnny Alvarado, Dorian C. Rodriguez (Honorary) Please visit losangelesfh.com to offer condolences and to send flowers.
To plant a beautiful memorial tree in memory of Richard Rodriguez Sr., please visit our Tree Store
Thursday
11
February

Share Your Memory of
Richard
Upload Your Memory View All Memories
Be the first to upload a memory!
Share A Memory
Plant a Tree