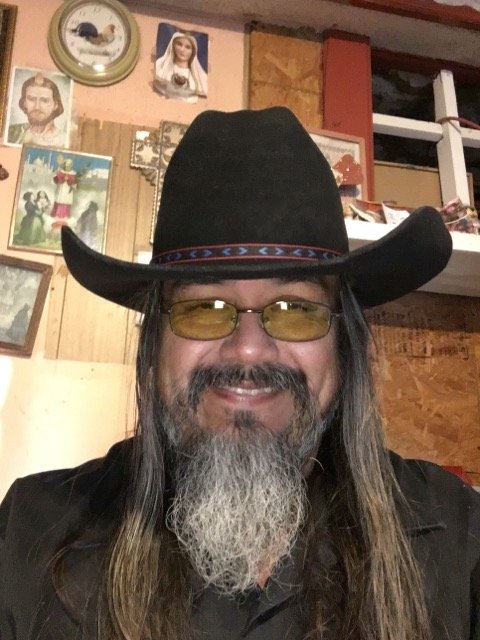 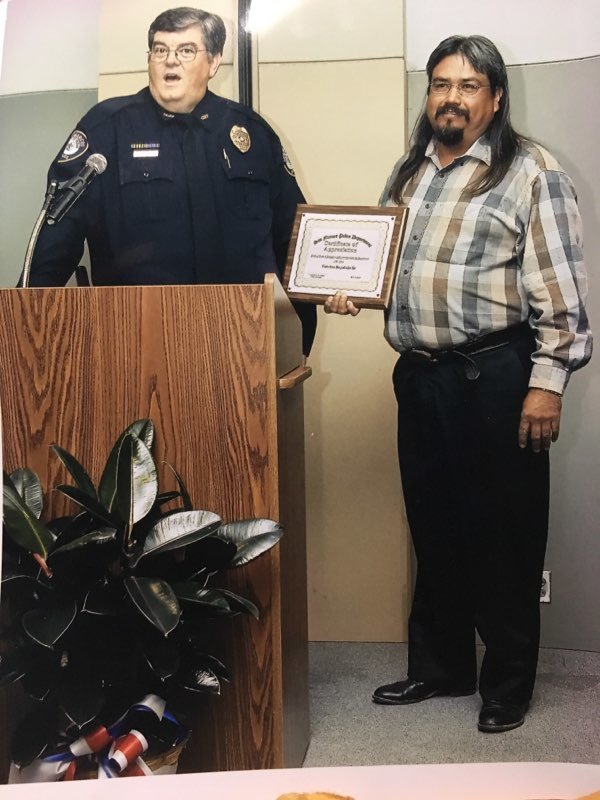 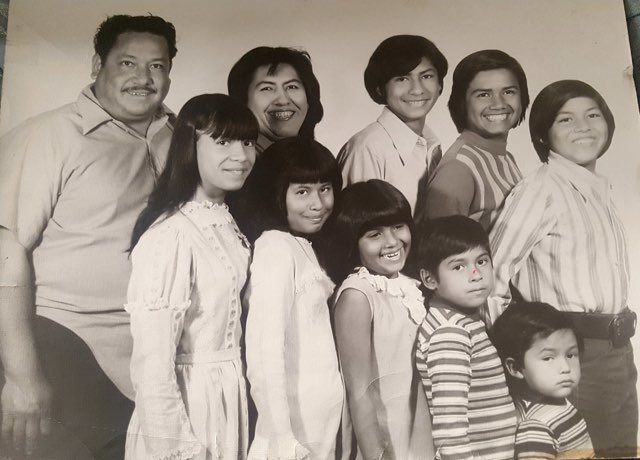 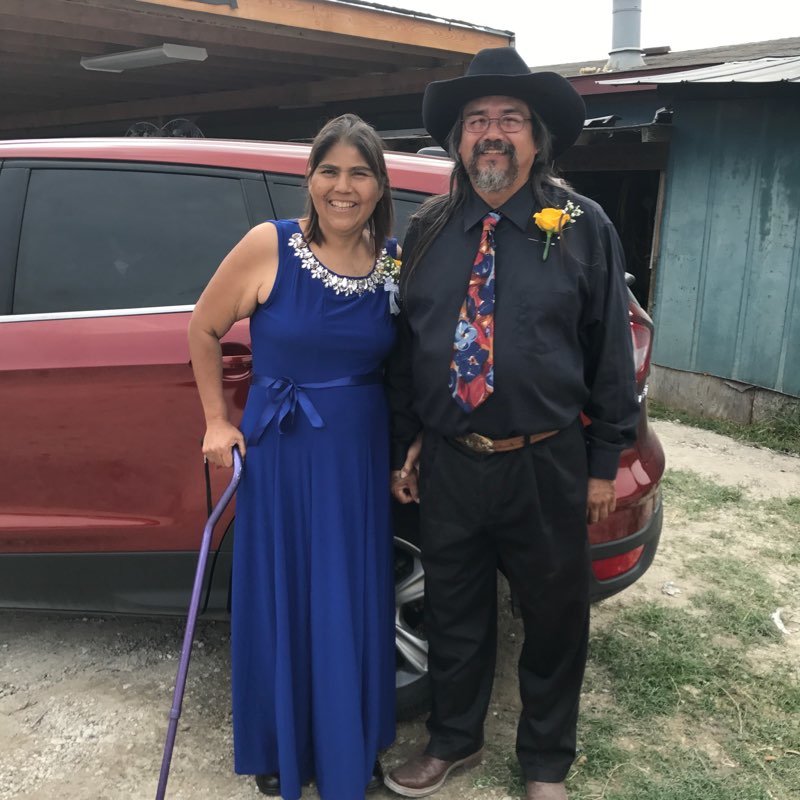 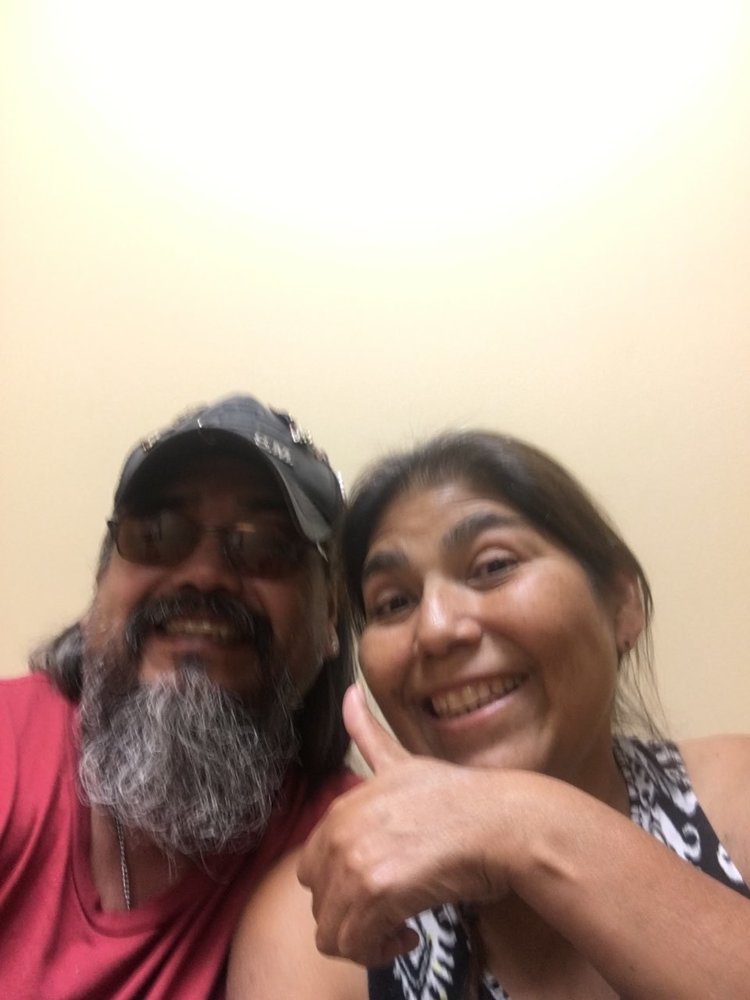 Please share a memory of Timoteo "Tim" to include in a keepsake book for family and friends.
View Tribute Book
Our beloved Timoteo Regalado Sr., age 60, resident of Kyle, Texas was called by our Heavenly Father on Tuesday, February 16, 2021. Tim was preceded in death by his wife: Sylvia Regalado; father: Eluterio Regalado Sr.; and brother: Roland Regalado. Timoteo spent the majority of his life in Kyle, TX with his family. He worked for the San Marcos Police Department for over 20 years; he was proud of those years, he wore the SMPD pin on his cap till the very end. He loved to fish and hunt but most of all he loved to BBQ. He took pride in his cooking and enjoyed hearing how good his food was from everyone who was lucky enough to eat it. Tim wasn’t known to be a dog lover, instead he loved his chickens and prize winning roosters. As a son of a body shop owner, Tim had a natural interest in restoring classics. He became great at welding, so much so that he built custom BBQ pits for his friends and family. Tim loved to dance, he had such a love of music. He enjoyed laughing and being silly with everyone around him. He had goofy little phrases like “shoot it”, which he very much known for. He touched a lot of people’s hearts and brought a smile to everyone's face. He will be missed greatly by his children and everyone who loved him. We know he is in heaven now with his wife Sylvia, brother Roland, and father Eluterio. He is survived by son: Timothy Regalado Jr.; daughters: Ana Regalado Coleman (Rodney) and Brittany Rolanda Lee Regalado; mother: Josefina Regalado; brothers: Eluterio Regalado Jr., Arturo Regalado (Adela) and Jacob Regalado (Christina); sisters: Rita Castillo (Henry), Pearl Villalon (Steven) and Debora Melendez (Martin); grandchildren: Abygale, Thalia, Amelia, Asher, Marley, Irene and J’san; and with other loving family members and friends. Visitation will begin at 8:30 a.m. at St. John Catholic Church …… 624 E. Hopkins … San Marcos, Texas … Friday, February 26, 2021 with Recitation of Holy Rosary starting at 9:00 a.m., followed with Mass of Christian Burial beginning at 10:00 a.m. at St. John Catholic Church … Memorial Services will be celebrated at a later date. Please visit losangelesfh.com to offer condolences and to send flowers.
To plant a beautiful memorial tree in memory of Timoteo "Tim" Regalado Sr., please visit our Tree Store
Friday
26
February

Memorial Services will be celebrated at a later date.
Online Memory & Photo Sharing Event
Online Event
About this Event

Share Your Memory of
Timoteo "Tim"
Upload Your Memory View All Memories
Be the first to upload a memory!
Share A Memory
Plant a Tree