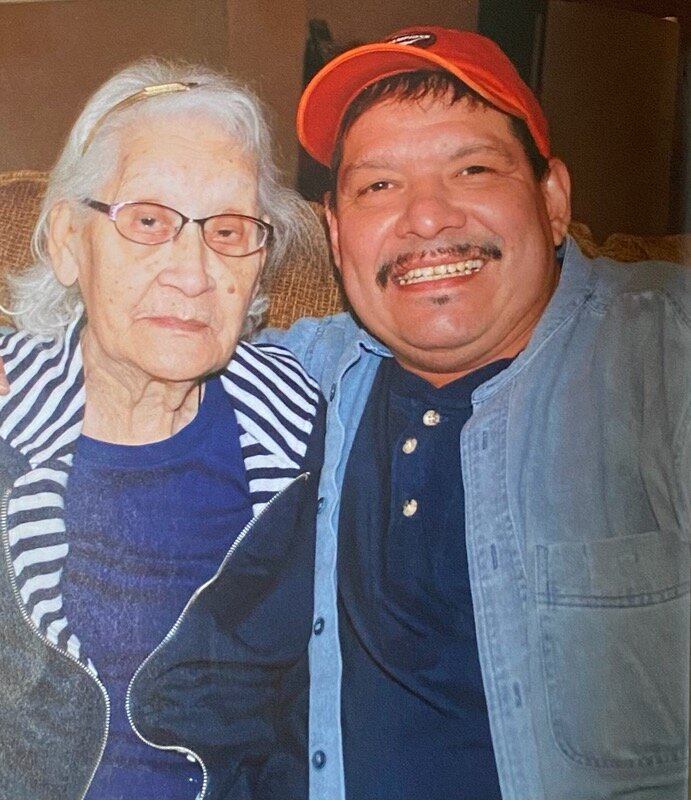 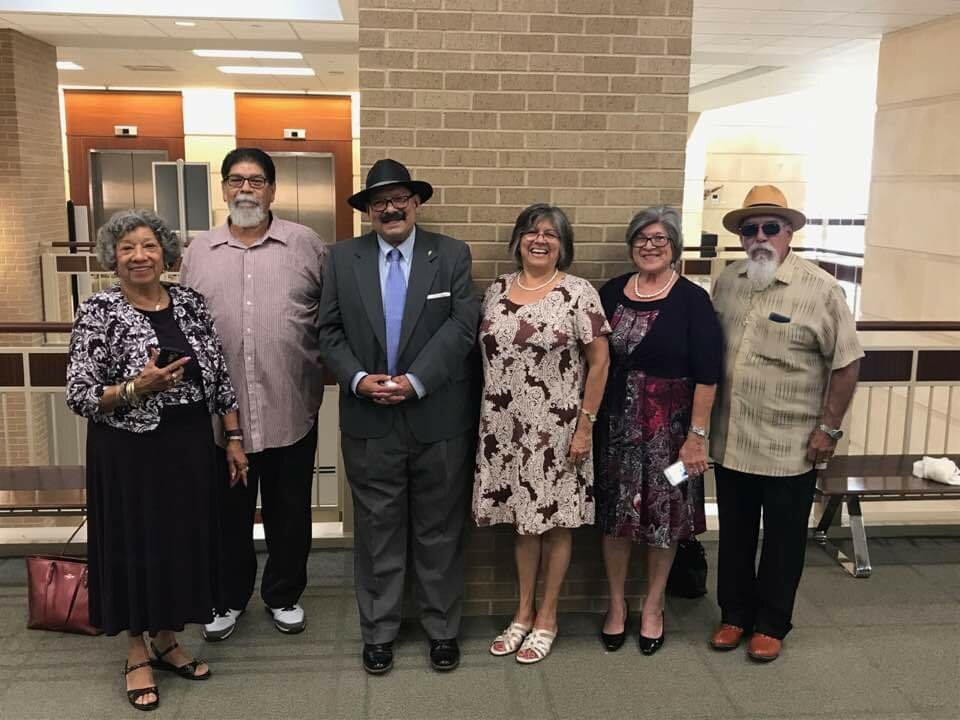 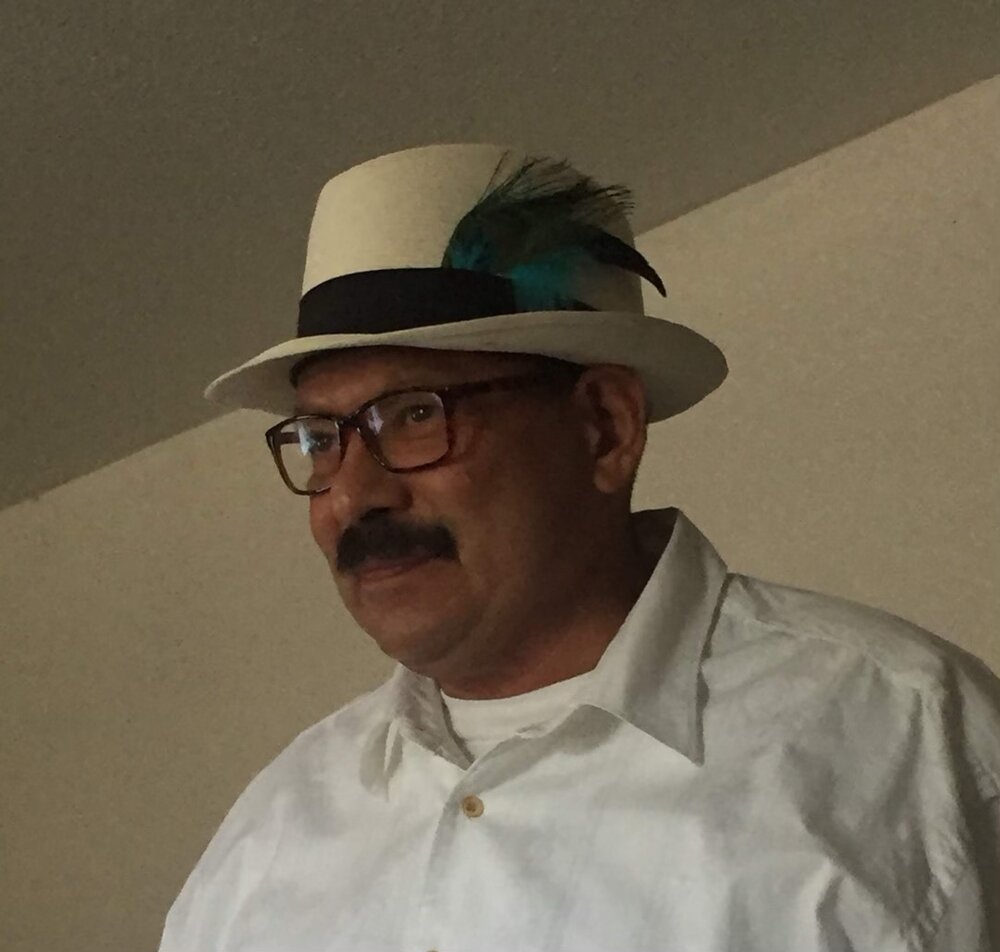 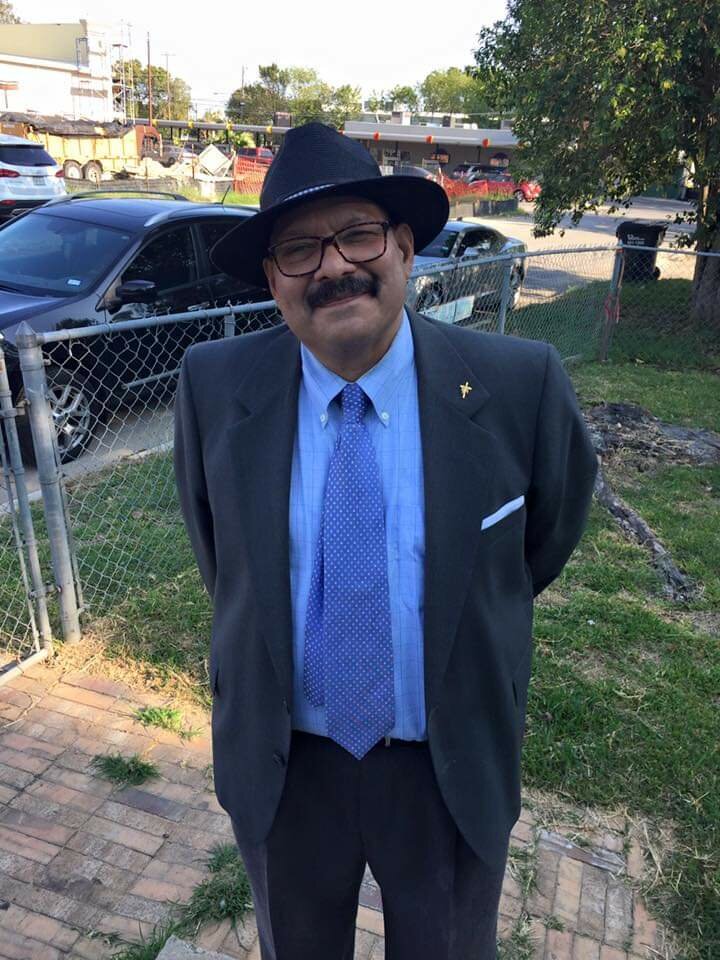 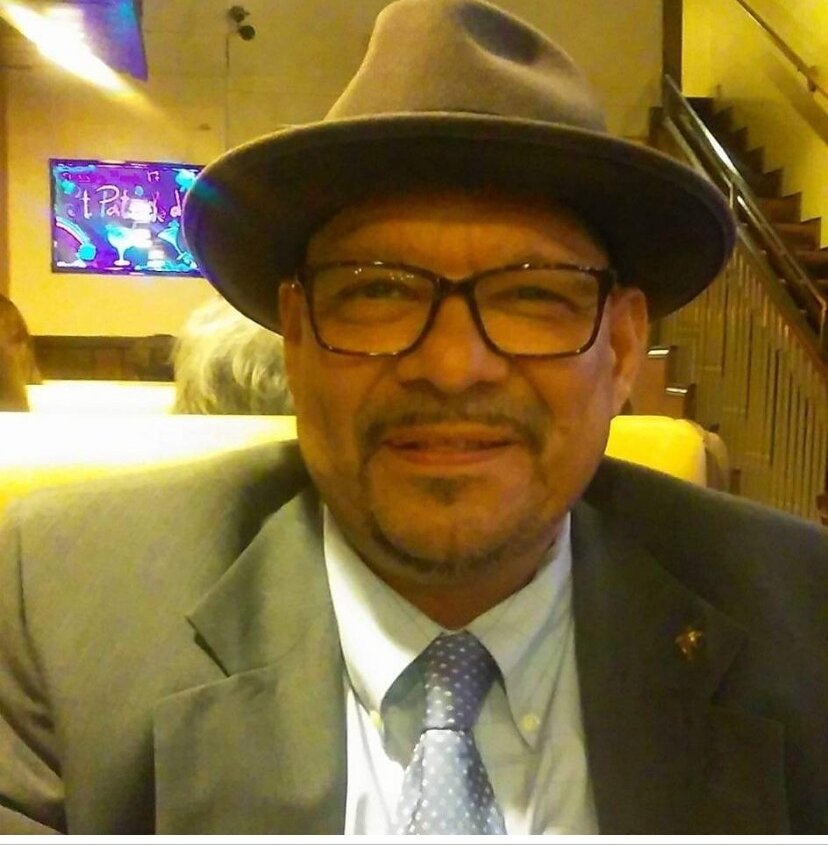 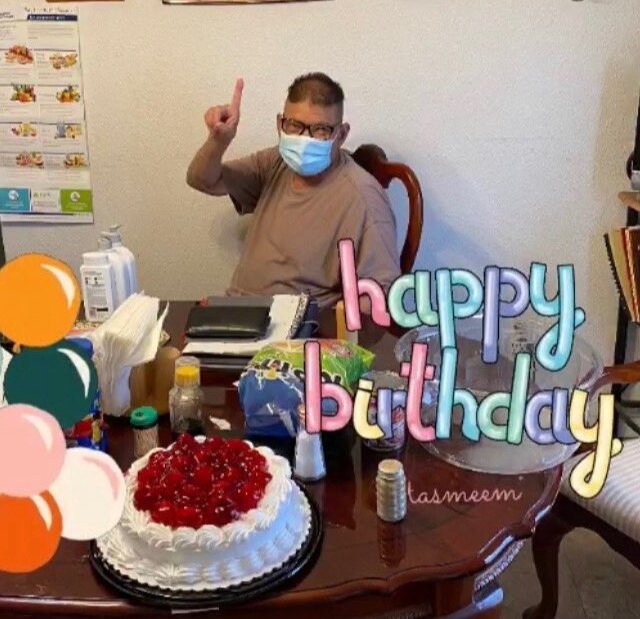 Please share a memory of John to include in a keepsake book for family and friends.
View Tribute Book
John Anthony Cuevas, age 57, of San Marcos, TX passed away at home on Wednesday, August 25, 2021. He was born on September 14, 1963 in Brownwood, TX and was the youngest of eight children. A recitation of the Holy Rosary led by Deacon Robert Gutierrez will begin on Tuesday, August 31 at 8:30 a.m. at St. John’s Catholic Church ... 624 E. Hopkins ... Mass of Christian Burial will follow at 10:00 a.m. Rev. Father Jairo López will officiate. Throughout his declining health, John never lost his positive attitude, captivating smile and his endearing sense of humor. He had an unforgettable personality that was bigger than life. He will be greatly missed by his family and just as much, if not more, by those who were blessed enough to have known him. John is survived by his sisters Mary Alice Ramos, Odessa, Janie Cuevas, San Antonio, Neomi Raad (Nazih) Austin, sister-in-law Anita Cuevas, and his brothers Robert Cuevas ((Rosie) and Richard Cuevas (Helen). Preceding him in death were his parents Felipe and Guadalupe Cuevas, brother Phillip Cuevas and infant sister Lupita Cuevas. He also leaves behind numerous nieces, nephews, great-nieces, great-nephews and a multitude of life-long friends. Pallbearers are Tomas Balderas, John Paul Delgado, Robert Gonzales, Adam Silva, John Trevino, and Matthew Solis. Honorary pallbearers are Rich Cuevas Jr., Adrian Cuevas, Jason Ramos, Phillip Jesus Cuevas, Rick Ramirez, and Richard Lopez. Appreciation and special thanks are extended to Jesse Cisneros, special family friend, Fresenius Kidney Care, Silverado Hospice, and Texas Ramp Project Volunteers. Final resting place will be at Memory Lawn Memorial Park, Martindale. Family requests that masks be worn and social distancing be observed during the services. Arrangements are under the direction of Los Angeles Funeral Home. For more information and to sign the online registry, please visit www.losangelesfn.com
To plant a beautiful memorial tree in memory of John Cuevas, please visit our Tree Store
Tuesday
31
August

Share Your Memory of
John
Upload Your Memory View All Memories
Be the first to upload a memory!
Share A Memory
Plant a Tree