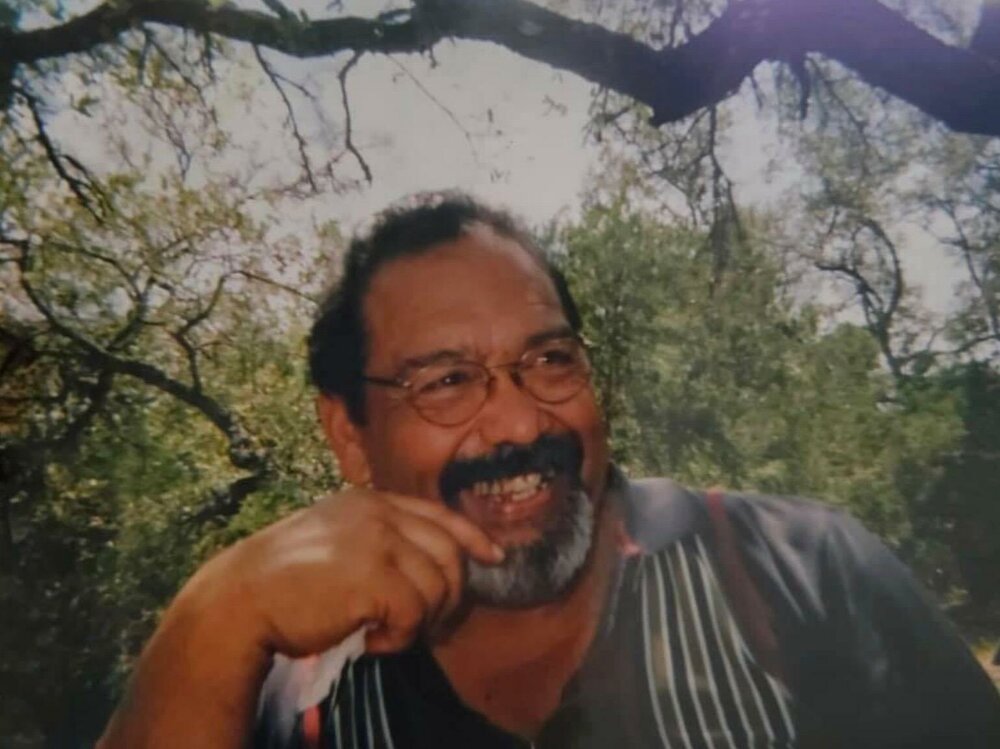 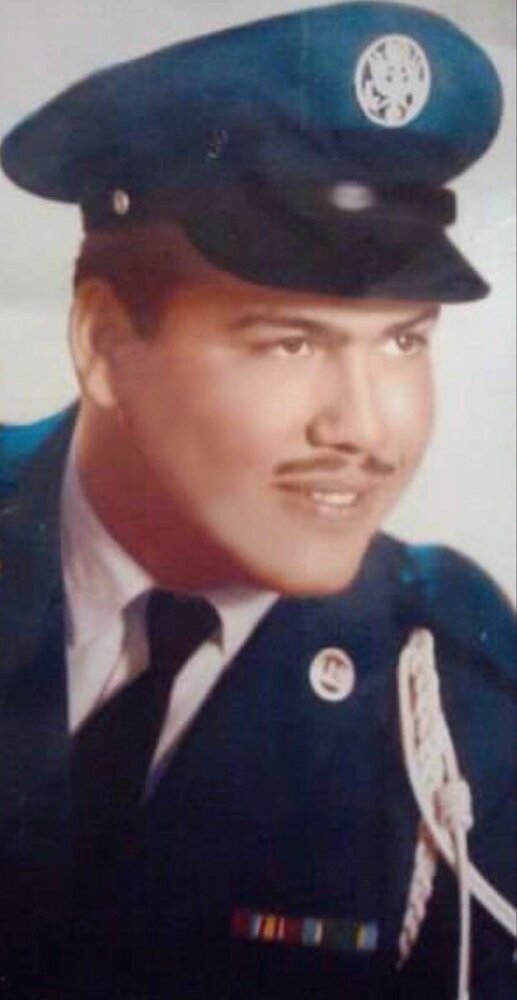 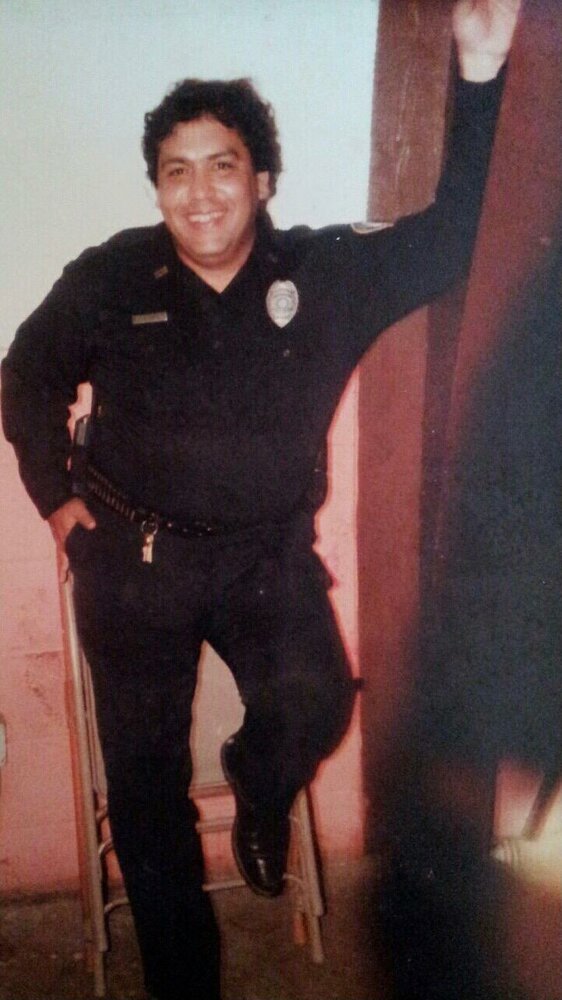 Please share a memory of Tobias to include in a keepsake book for family and friends.
View Tribute Book
Our beloved Tobias Turnini Saenz Jr., age 76, resident of San Marcos, Texas was called by our Heavenly Father on Monday, September 13, 2021. Tobias was preceded in death by his parents: Tobias Sr. & Clemencia Saenz; brothers: Santiago Saenz and Erasmo Saenz; sisters: Josie Saenz, Annette Saenz and Monica Saenz. What is a man, well I can say, we said goodbye to a great man. Men like Toby, sadly these days are so few, for we would all say, he was the kindest we knew. Intelligence, wit, ingenuity and integrity; no longer in pain and finally free. Police, military, fishing and fam; the provider in the family the man with a plan. Brother, uncle, friend but no role could compare; to once husband and always a father first, he really shone there. Recording stories by telling them for when he had to be away, let his kids know he’d wished he could stay. To his children and his grandchildren he taught all he knew, like working on cars and fixing their lure. He’s blessed them with every second time would allow; how they wish they could hold him and hear his voice right now. Illness struck, things slowed, time harder then; hidden blessing, enjoying first steps time and again. If you met him, even at the end it was plain to see; if he was half the man he was, he’s still twice the man as any. We’ll miss the sight of the king in his chair, how we wish we could see him once more, sat there. He is survived by mother of his children: Gloria Saenz; son: Gabriel Rodriguez (Stephanie); daughters: Elizabeth Gonzales (David), Victoria Mullinix (ex- son in law Brent Mullinix) and Clemencia Saenz (Jill) ; sister: Olga Saenz-Flores; grandchildren: Jalen Rodriguez, Devon Rodriguez, Avery Rodriguez, Journey Gonzales, Sage Gonzales, Nia Saenz, Kaleb West, Bryson L. Mullinix and Brylee G. Mullinix; and with other family members and friends. DUE TO COVID-19 ... CERTAIN RULES STILL APPLY … (MASK WILL BE ENFORCED!!) Visitation will begin at 5:00 p.m. – 7:00 p.m., Monday, September 20, 2021 with a Prayer Service beginning at 7:00 p.m., at the Los Angeles Funeral Home … 300 Cheatham St. … San Marcos, Texas. Morning visitation will begin at 8:00am Tuesday, September 21, 2021 at Los Angeles Funeral Home followed with a Chapel Service beginning at 10:00 am. … Interment will follow at Memory Lawn Memorial Park in Martindale, Texas with full Military Honors under the direction of the DAV Honor Guard. Please visit losangelesfh.com to offer condolences and to send flowers.
To plant a beautiful memorial tree in memory of Tobias Saenz Jr., please visit our Tree Store
Monday
20
September

Share Your Memory of
Tobias
Upload Your Memory View All Memories
Be the first to upload a memory!
Share A Memory
Plant a Tree