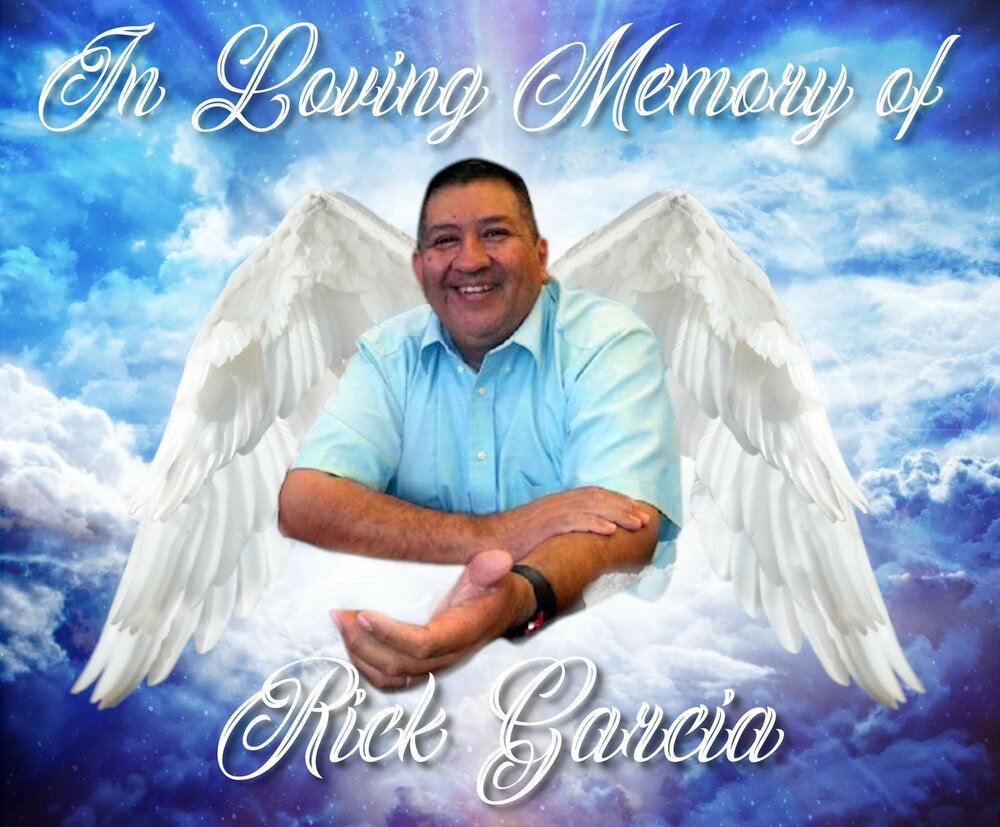 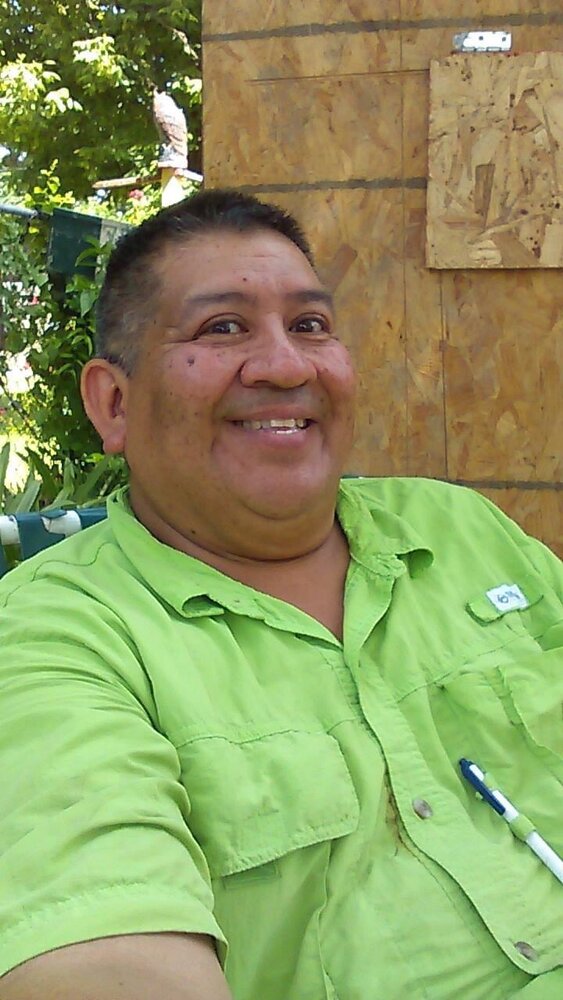 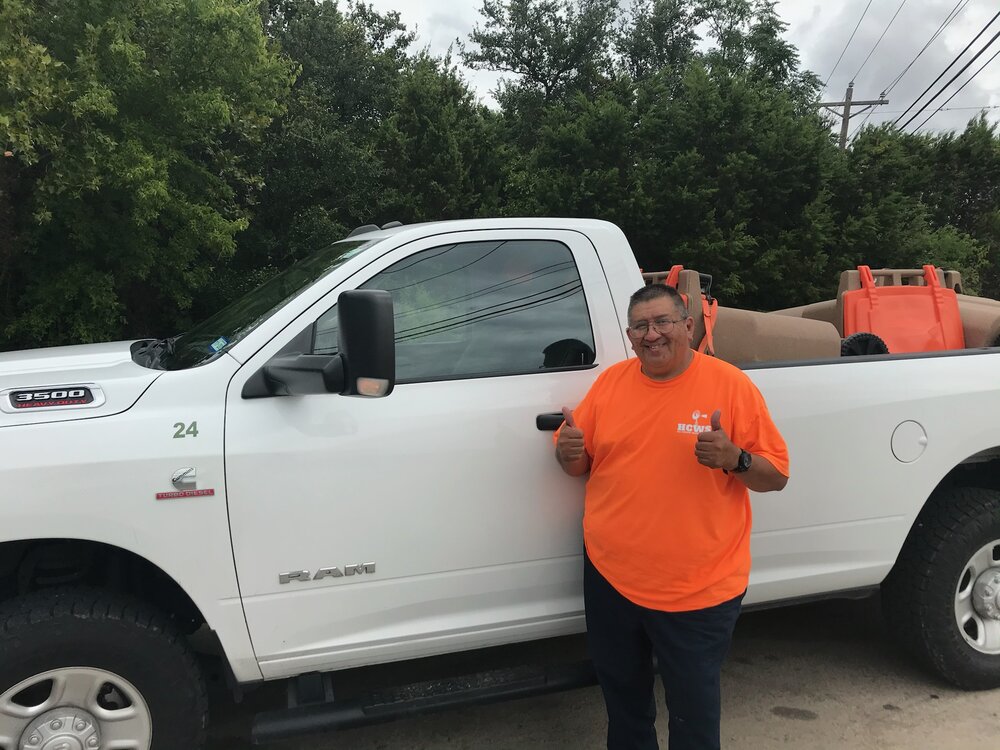 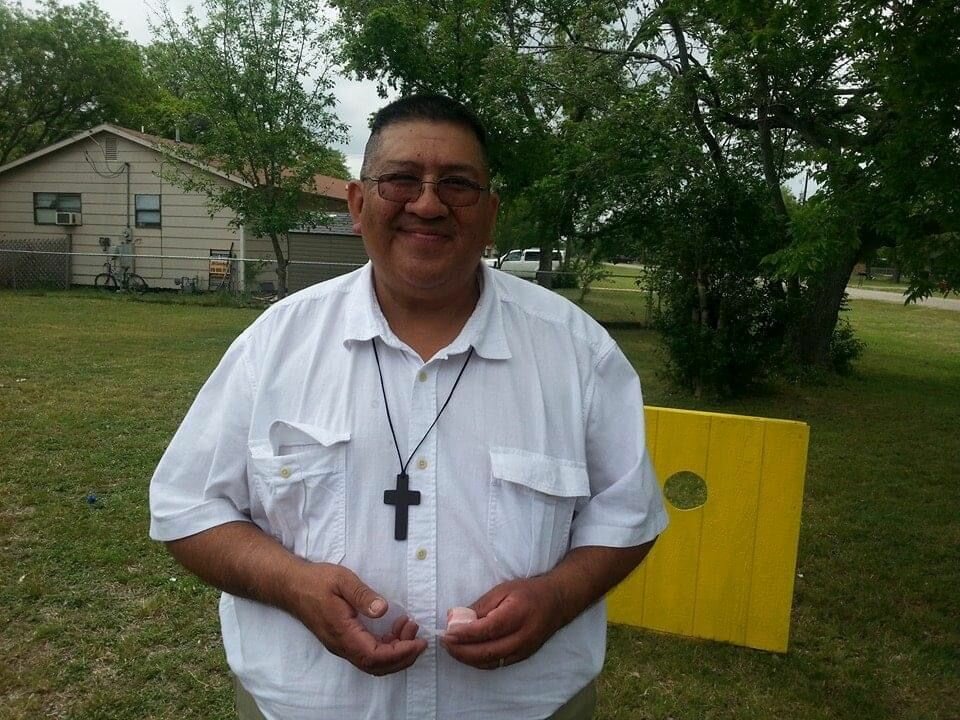 Obituary of Ricardo A. Garcia

Ricardo "Rick" Garcia, 60, accepted his final hunting and fishing license under our dear Lord, Saturday, September 25, 2021. Born in San Marcos, Texas, Rick was the son of the late Remigo & Severiana Garcia. At a young age, he danced Folklorico even though he disliked it, but his mother was adamant about him learning. Fast forward to his early 20s, he loved to dance and go to the Seguin Ballroom to show off his dance skills with friends. Years later he went to ACC and got his Mechanic license and was employed by Goodyear, City of Seguin, the City of San Marcos, and SMCISD. His last job was Hill Country Waste Solutions. In 1981 he met Sara Garcia and got married in 1983 and had his only child Monica Garcia-Gil. Monica and her Dad spent time together on trips to the coast, fishing, hunting, hanging out at home, watching movies, and barbecuing. One thing he always wanted Monica to know was how to fix things on her own and how to shoot a rifle. Rick gained a son, Steven Gil, on March 17, 2018 that he knew would love and match his daughter's qualities that he loved very much. In 1986 he was introduced to hunting by his friend Juan Esquivel. During his hunting trips to south texas, he and his buddies formed their hunting club MWG "Mexicans With Guns. Years later MWG would have a totally different meaning. In 2005 he met the love of his life Emma Garcia and they married on December 26, 2010. He then gained 3 children Rick, Kristen aka blah blah, and Julian Doria. He accepted them as his own. During their first years of dating, they enjoyed dancing, hunting, watching movies, and finding their parking spot at Sonic drive-in. Emma would be his Huntress following him to south texas during his hunting trips. Every opening of deer season he would be sure to have wine, cheese, grapes, and strawberries for the women and cold ones for the guys. He taught her how to shoot a rifle and fill her own deer feeder. He loved her unconditionally. During his marriage, he found a relationship with God and became a member of Faith Fe Presbyterian church in Lockhart Tx. At Faith Fe, he was part of the maintenance and grounds facility and was always willing to help and serve our lord. Soon after the infamous hunting club named MWG would become "Men With God". Rick was the backbone for his brothers and sisters and kept the family together. If Raquel, Alma, Fabio, Ruben, or Mario ever needed anything, he'd step up to the plate and help out. He was the life of the "Party" and on weekends you'd find him out back sipping on some cold ones and jamming to Tejano music. He will always be remembered as a simple kind-hearted man who accepted everyone as they were. He is survived by his wife of 10yrs.: Emma Peralez Garcia; daughters: Monica Garcia-Gil (Steven) and Kristen Dawn Doria; sons: Rick Anthony Doria and Julian Anthony Doria; sisters: Raquel Garcia and Alma Tristan (Cornelio); brothers: Mario Garcia, Fabio Garcia, and Ruben Garcia. He had 10 grandchildren numerous nieces and nephews and 2 great-nephews and 1 great-niece. DUE TO COVID-19 ... CERTAIN RULES STILL APPLY … (MASK WILL BE ENFORCED!!) Visitation will begin at 5:00 p.m. – 7:00 p.m., Monday, October 4, 2021 with a Prayer Service held at 7:00 p.m., at Memorial Presbyterian Church … 104 Lee St. … San Marcos, Texas. Morning Visitation will begin at 8:30am at the Memorial Presbyterian Church on Tuesday, October 5, 2021 … followed with a Church Service beginning at 10:00 am, … Private Memorial Services will be celebrated at a later date. Pallbearers: Alvino Yanez, Saul Gonzales, David Juarez Sr, Steven Gil, Sam Sanchez, Cornelio Tristan Honorary pallbearers: Juan Esquivel, Fabian Villegas, Rocky Garcia, Luke Anthony Chavez, Jayce Doria, Alex Serna On behalf of the family, we would like to thank Christus Santa Rosa hospital in San Marcos Tx, for their tireless effort. The doctors and nurses in the ICU/PCU wing were always accommodating and patient with Rick. Please visit losangelesfh.com to offer condolences and to send flowers.
To plant a beautiful memorial tree in memory of Ricardo Garcia, please visit our Tree Store
Monday
4
October

Morning Visitation will begin at 8:30am on Tuesday, October 5, 2021 at the Memorial Presbyterian Church on 104 Lee St. San Marcos, Texas

Private Memorial Services will be celebrated at a later date.

Share Your Memory of
Ricardo
Upload Your Memory View All Memories
Be the first to upload a memory!
Share A Memory
Plant a Tree