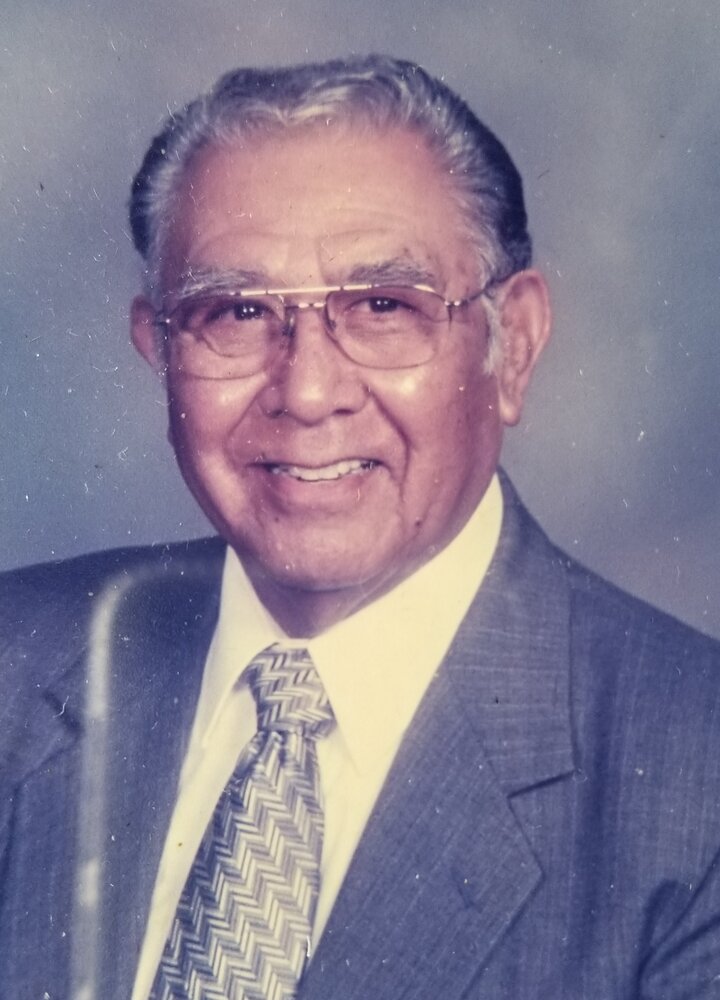 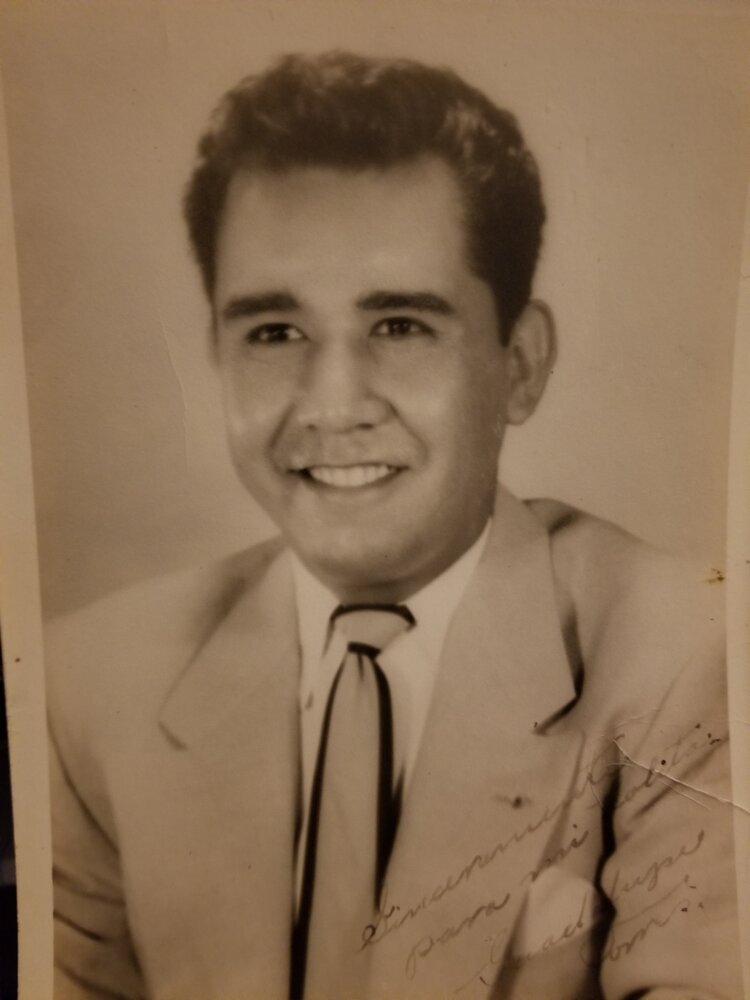 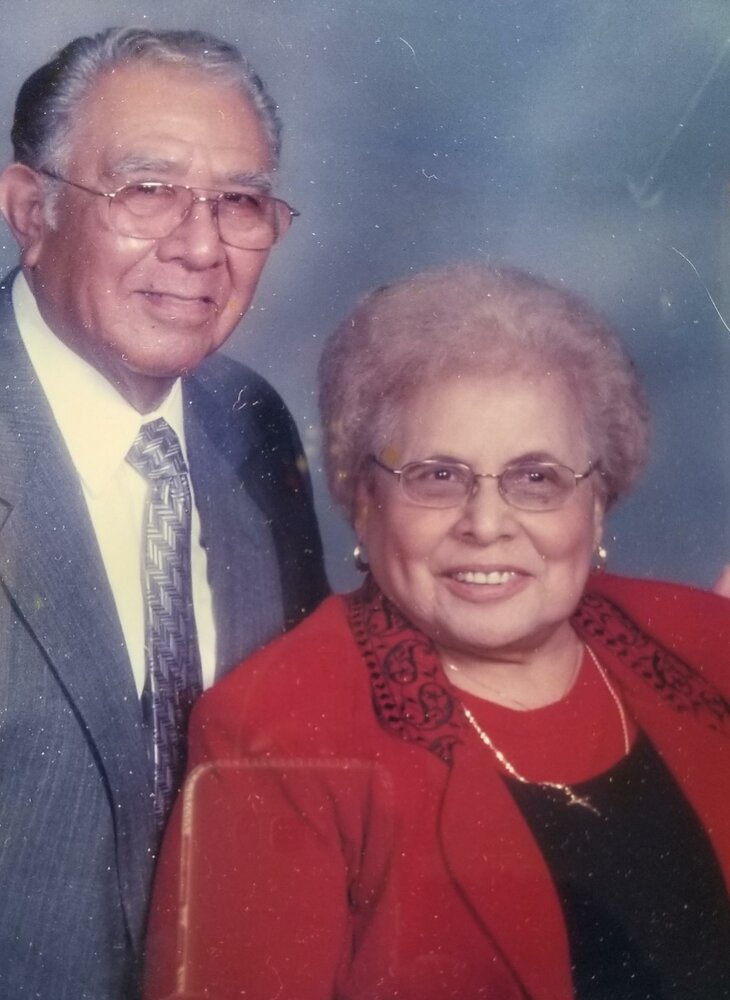 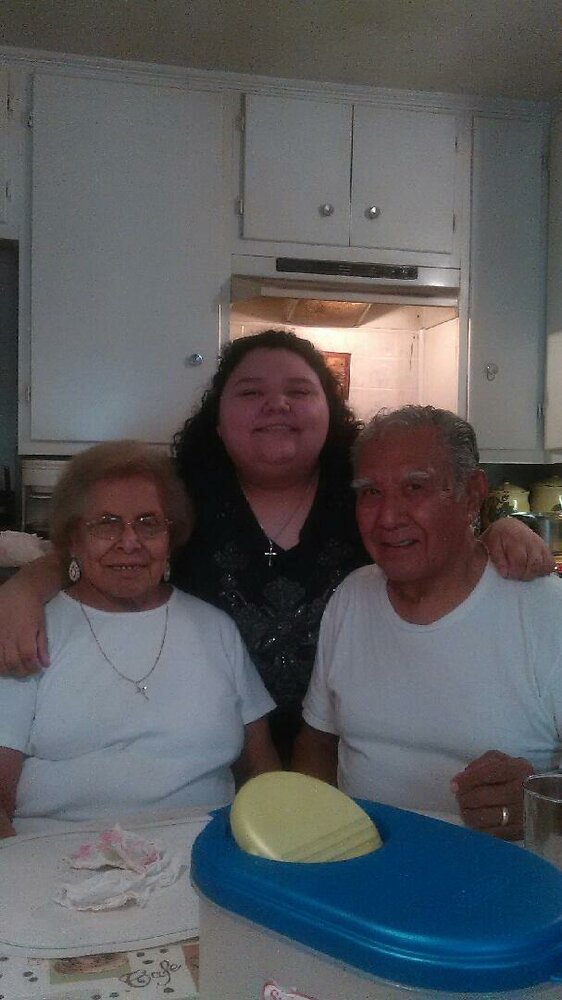 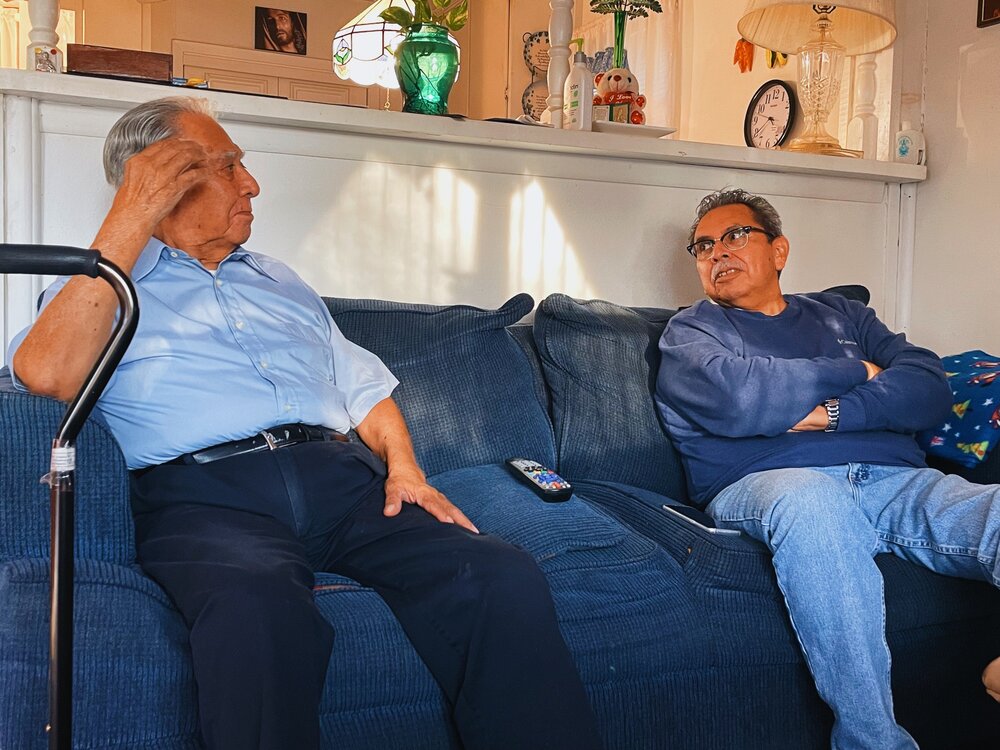 Please share a memory of Guadalupe (Lupe) to include in a keepsake book for family and friends.
View Tribute Book
Our beloved Guadalupe (Lupe) Cortez Torres, age 92, resident of San Marcos, Texas was called home to his creator on Tuesday, February 1, 2022. Lupe is preceded in death by his wife Dolores Vasquez Torres of over 63 years and one stillborn son Alberto Vasquez Torres. Lupe was born on September 03, 1929 in Martindale, Texas to Inez Cortez Torres and Jesus Salas Torres. Lupe moved to Mexico in 1935 where he lived in various cities until his return to San Marcos in 1950. He married Dolores (Lola) Vasquez Torres on February 20, 1955 at the age of 26. His first born son Alberto Vasquez Torres was born in 1959 as a stillborn, and in May of 1961 Dolores gave birth to a second son Arturo Vasquez Torres. Lupe was a cook for most of his life, his first job as a cook at Carson’s Restaurant then at Holiday Inn, San Marcos until his early retirement, then afterward working part-time for the Villaseñor Family at Los Angeles Funeral Home. Lupe had a sincere love and concern for people. Despite all the hardships he endured in his life his optimism was greater than his hardships, learning to work with his hands at an early age there was nothing he couldn’t fix or repair. He is survived by his son Arturo Vasquez Torres and one granddaughter Carina Torres, both of San Marcos, Texas. One brother Jesse Cortez Torres and wife Connie Torres of Austin, Texas and close cousin, Teofilo Rodriguez of Houston, Texas, various other cousins and nieces and nephews in Texas and Mexico. His cheerful personality will be missed by many who knew or worked with him but mostly by his son and granddaughter. DUE TO COVID-19 ... CERTAIN RULES STILL APPLY … (MASK WILL BE ENFORCED!!) Visitation will begin at 5:00 p.m. – 7:00 p.m., Monday, February 14, 2022 with Recitation of Holy Rosary beginning at 7:00 p.m., at the Los Angeles Funeral Home … 300 Cheatham St. … San Marcos, Texas. Mass of Christian Burial will begin at 10:00 a.m., Tuesday, February 15, 2022 at St. John the Evangelist Catholic Church …. 624 E. Hopkins … San Marcos, Texas. Interment will follow at Memory Lawn Memorial Park in Martindale, Texas. Please visit losangelesfh.com to offer condolences.
To plant a beautiful memorial tree in memory of Guadalupe (Lupe) Torres, please visit our Tree Store
Monday
14
February

Share Your Memory of
Guadalupe (Lupe)
Upload Your Memory View All Memories
Be the first to upload a memory!
Share A Memory
Plant a Tree