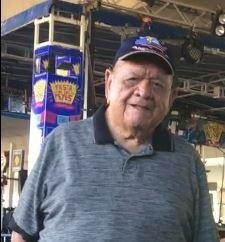 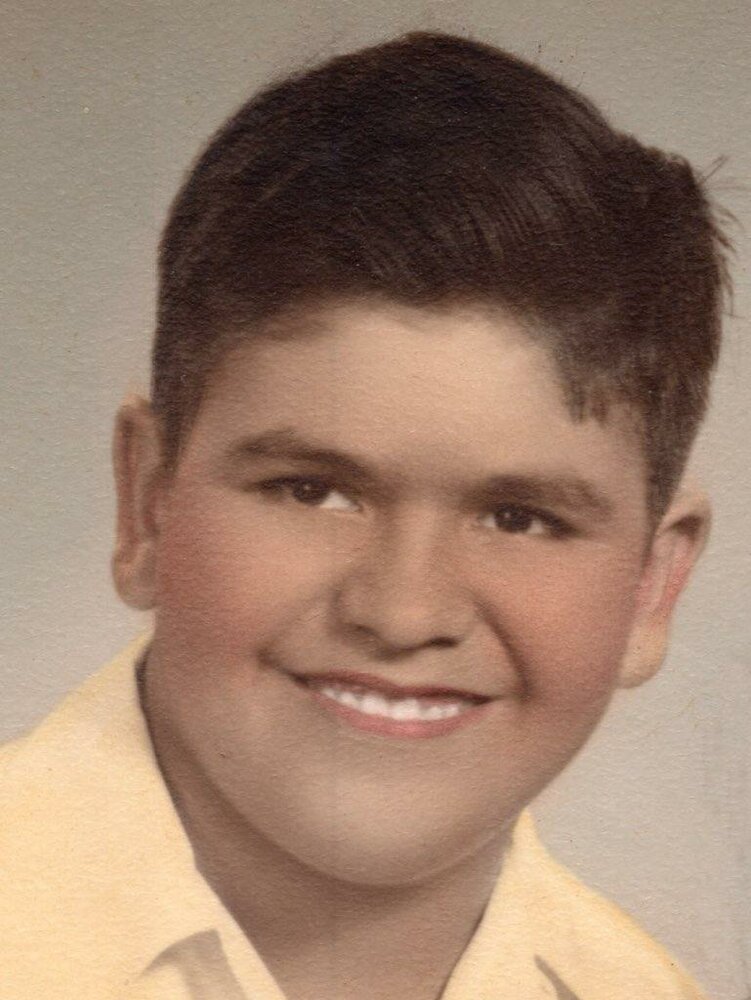 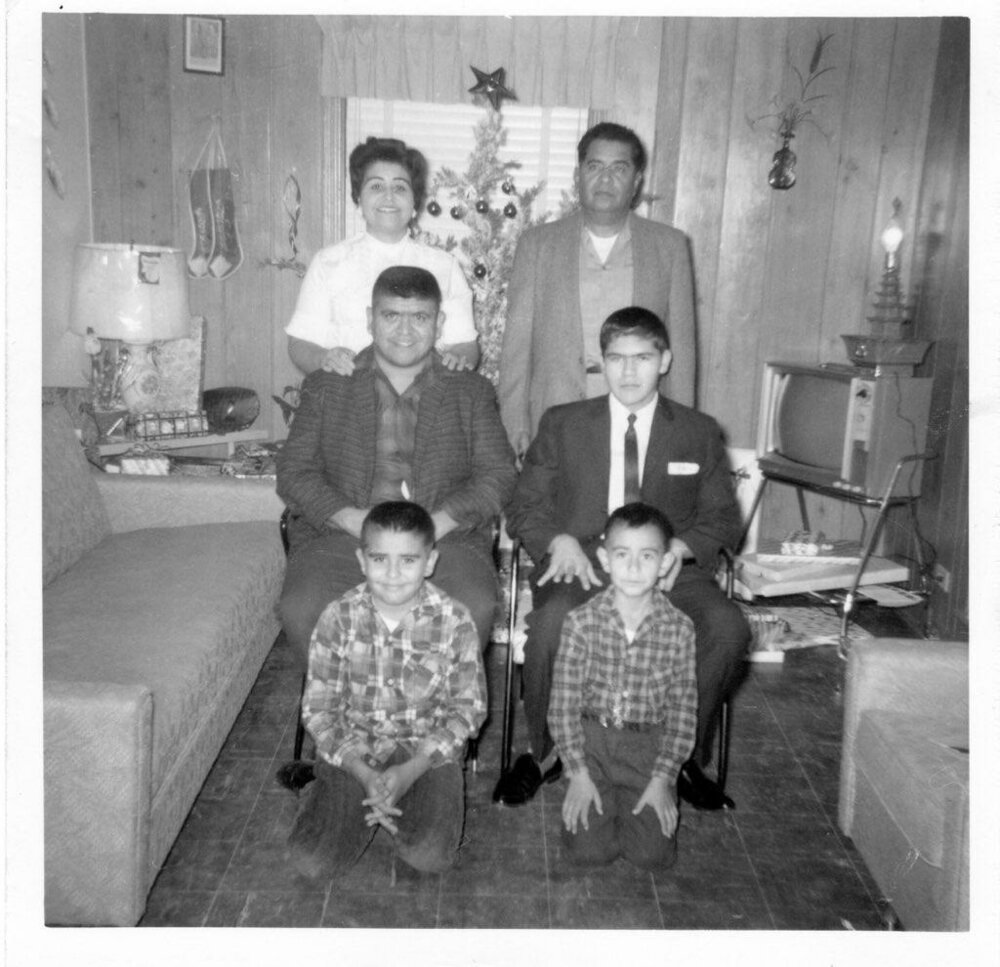 Please share a memory of Richard to include in a keepsake book for family and friends.
View Tribute Book
Richard Ramos, 84, passed away on June 11, 2022. Richard, a lifelong resident of San Marcos, TX was born January 13, 1938, to Emmett and Mary Chappins Ramos. The family owned and operated the "Ramos Bakery" next to the family residence under his father Emmett until his passing, then under his mother and stepfather Isaac Mendez. During his earlier years, he helped in the bakery assisting in making "pan dulce" and cleaning up after each day. He got to be very good at forming/shaping and topping "pan de huevo or 'conchas", "roscas", and other specialties. He wasn't always so happy to wake-up early to start work, but he was a trooper and did it anyway. His favorite past-times were music, tinkering with simple mechanical and electrical devices, and crafts. He loved his music, especially Tejano, but really any kind. Not only did he listen to his CD's, tapes, records and radio stations, he also owned drums and a guitar, which he would set- up to an amplifier and microphone to strum and play along with the music. His fascination with mechanical and electrical devices was to take them apart, repair, modify or improve them into something more to his liking. He did this all on his own, with no instructions or help. He was able to figure it out just by looking at it and knowing how it basically worked. This even expanded to a great fondness for watching construction tractors and trucks at work. He was very creative and imaginative. He spent a lot of his time working on crafts. He liked to work with popsicle sticks, glue, and paints. He became skilled at constructing everything from garages for his remote-control vehicles, bird houses, keepsakes like jewelry boxes, and small picture frames. He did this with no measuring devices or patterns. He just cut then pasted the popsicle sticks to the required size and shape, put supports where need for large builds, and in most cases painted the final items. Again, this was all done only by his "mind's eye” and he was able replicate the same "design" over and over. Richard is preceded in death by his dad, Emmett, his mom Mary Mendez, his stepdad Isaac Mendez, and his half-brother Albert Mendez. He is survived by his brother Fernando Ramos (Kathy), his half brother Jesse Mendez (Beatrice); his nieces Michelle Ramos, Jeri Ramos, and Melissa Ramos-Greer (James), and his grandnephew AJ. He is also survived by his Chappins aunts and cousins in Kerrville, TX, and his Ramos and Martinez uncles, aunts, and cousins in San Antonio, TX A Funeral Mass will be celebrated on July 15, 2022 at 10:00am in St. John Catholic Church ... 624 E. Hopkins St. ... San Marcos, Texas. Please visit losangelesfh.com to offer condolences.
To plant a beautiful memorial tree in memory of Richard Ramos, please visit our Tree Store
Friday
15
July

Share Your Memory of
Richard
Upload Your Memory View All Memories
Be the first to upload a memory!
Share A Memory
Plant a Tree